Lemon City was established right after the Civil War and is older than the City of Miami and Coconut Grove. Lemon City had three distinct black neighborhoods all of which are now gone. Most of the blacks moved to what is now Liberty City.

Lemon City, just north of present-day Miami, was established following the Civil War and had three black neighborhoods. It was a farming community that was well underway almost three decades before the City of Miami was founded. The area today is Little Haiti.

There were three black settlements in Lemon City which together may have had over two hundred black residents. The blacks were former slaves who came to the area with the handful of white farmers that had trickled down this far south. 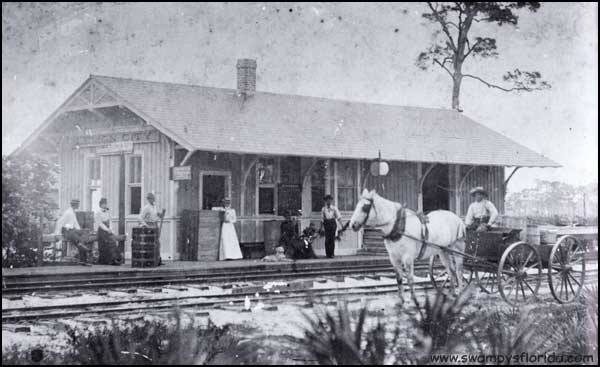 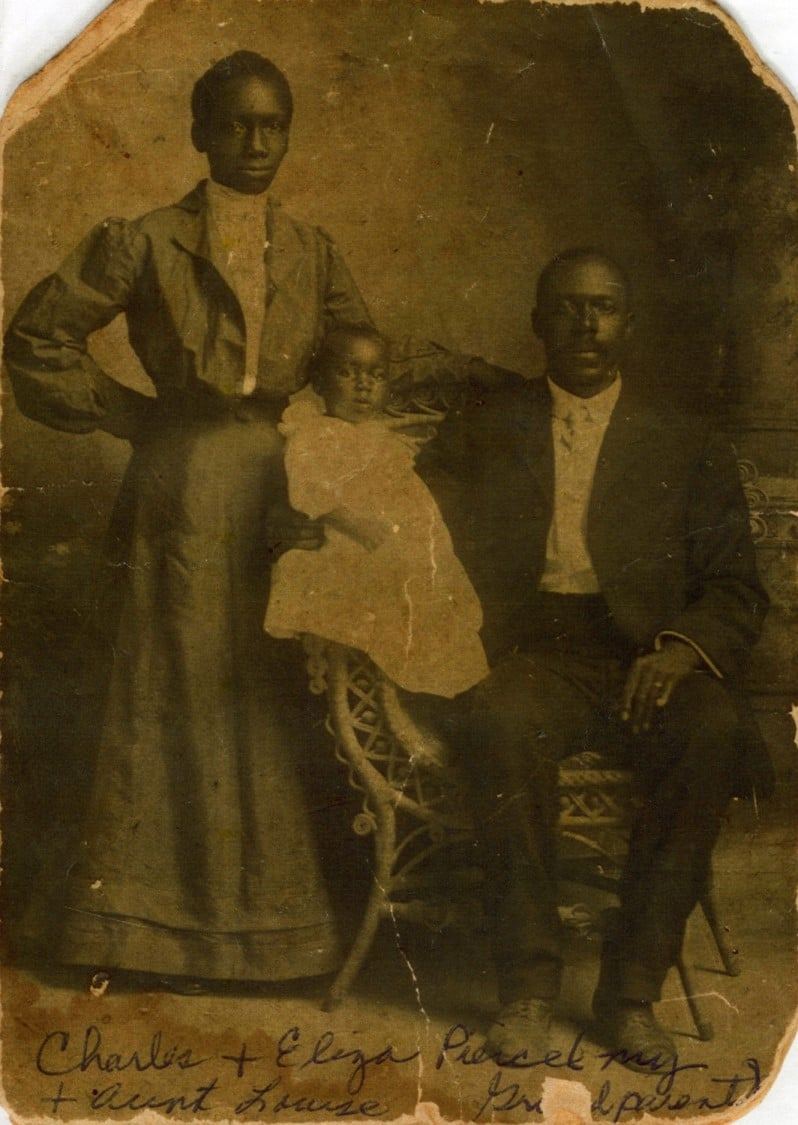 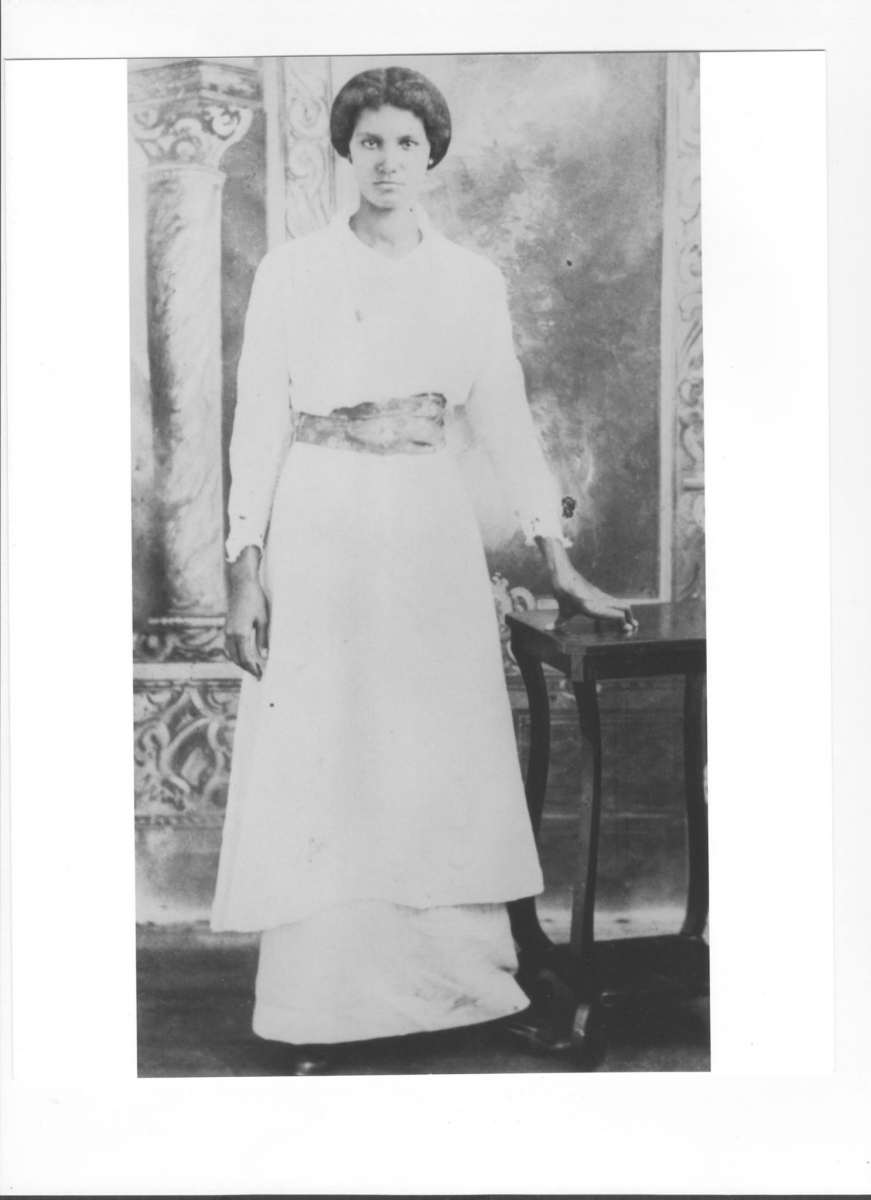 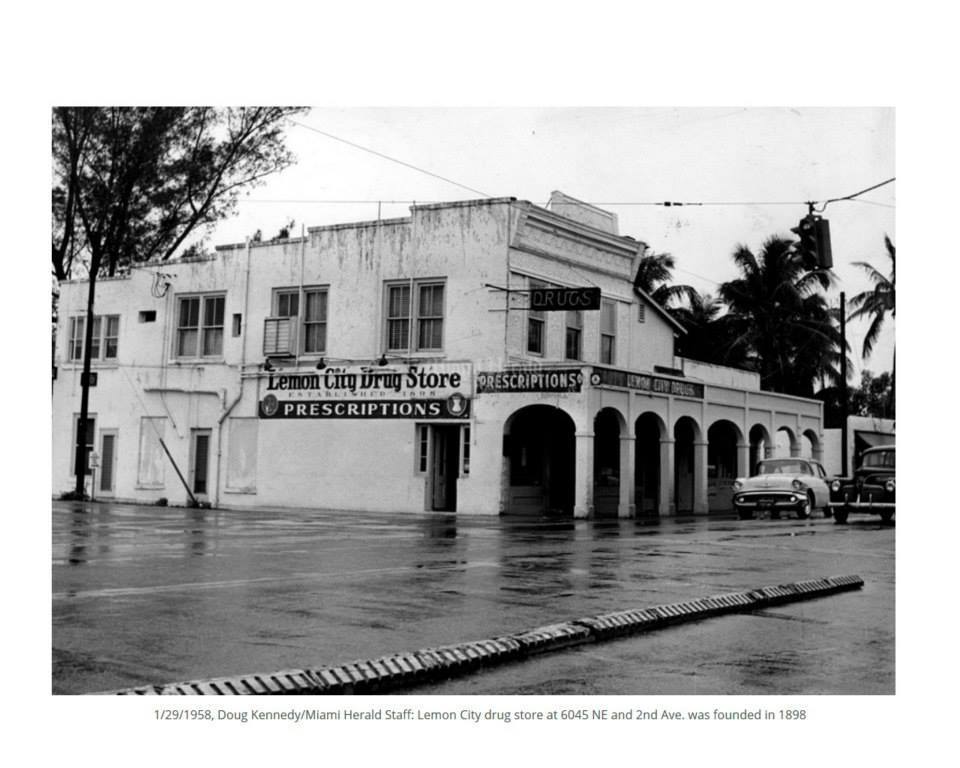 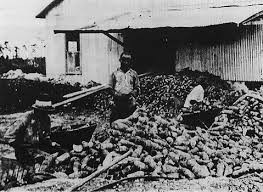 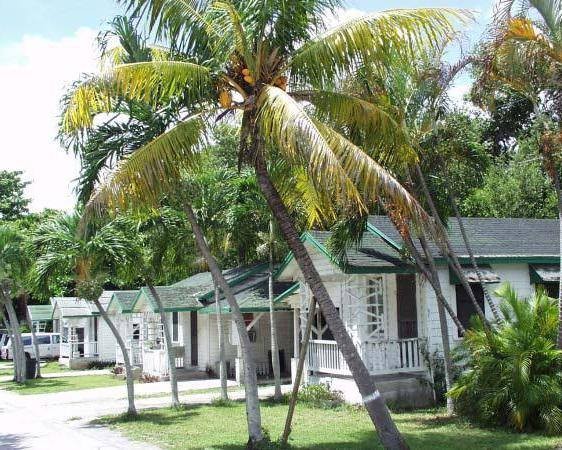 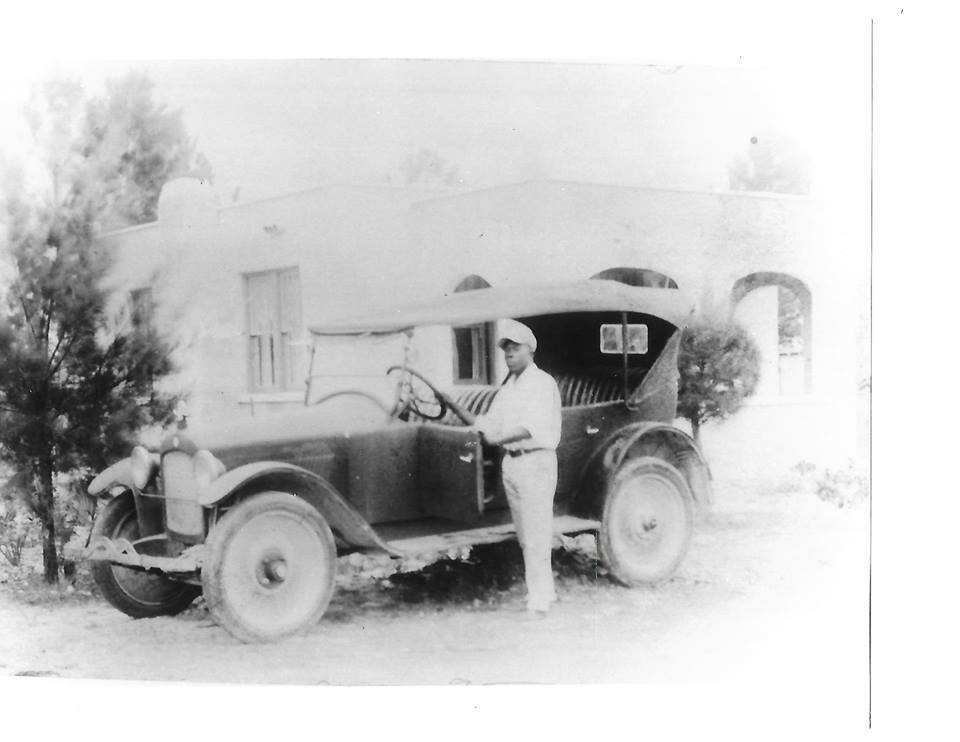 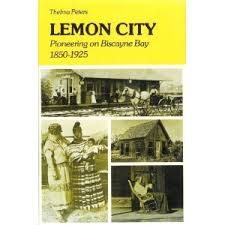 In 1900 black community of Lemon City was divided into three separate neighborhoods. Nazarene, Knightsville and Boles Town. Nazarene was bounded by Northeast Seventy-First Street to the north, Northeast Third Avenue to the east, and Northeast Second Avenue to the west. Nazarene was part pineland and part prairie, including a muddy low-lying area called a slough (pronounced slew). The area was platted by a white man named Louis W. Pierce in 1900. Pierce owned a lot of land in Lemon City and needed an area to house his black workers. The name may have come from an old Nazarene Church that was located in the area.[1]Dunn, Black Miami in the Twentieth Century, p.12.

Boles Town was named after a black man, Elijah Boles who came from Lake City with his wife Rosa. Boles Town was near or just west of present-day Miami Avenue at about Fifty-Seventh Street. Before 1915 there was no road access to Boles Town other than sand roads through pine trees. Boles bought the property and built a number of shacks along a single street and ran a small store. The rents and store profits made him the most affluent black in Lemon City.

Knightsville occupied five acres and consisted of small lots on a pineland reaching west up the ridge from Northeast Second Avenue at Sixty-Eighth Street on opposite sides of a sand road barely two blocks long that ended near a rock pit. Two black churches, St James A.M.E. Church and Mount Tabor Baptist Church, were founded in Lemon City and still exist today although around 1920 they moved to the Liberty City. Lemon City was also called Moto. Thelma Peter’s book “Lemon City” is the best source of information about Lemon City.[2]Dunn, Black Miami History, p.31.

According to the late historian Thelma Peters, the expert on Lemon City, many black families did not live in communities but were scattered “…sometimes living on farms or groves belonging to white owners where they were assured of a house to live in and at least seasonal work. Home was a shack, some better than others, for which the rent was usually one dollar a week and paid for by work.” By 1890, there were also a few black farmhands from the Bahamas living permanently in Lemon City.[3]Dunn, Black Miami in the Twentieth Century, p.5.

The Lemon City Colored School opened on December 9, 1898. Isaac M. Rawls was appointed supervisor. The Reverend F. A. Hamilton taught fifty students in 1904. He was a college graduate, which was rare for black teachers at the time. White and black teachers were paid the same, 40 dollars per month but the parity did not last. Hamilton was involved in the Colored Literary Society that sometimes met in Lemon City.

A starchy plant called coontie root grew in the untamed south Florida pinelands before white settlement. As white pioneers moved in, the roots were dug up and boiled down to make starch. The Hurst starch mill began operating in Lemon City in 1910. The men who dug up the tough roots were black. Thus, a contingent of black laborers were living northwest of what became Miami and were harvesting coontie root and processing it for shipping to Key West for sale before the turn of the century.

This was the first commercial enterprise in Miami Dade County and it could not have been successful commercially without black laborers. The roots were harvested almost to extinction, incidentally.

By the 1920s some black residents of Lemon City had moved west to a new area which was called Railroad Shop Colored Edition. The area today is called Allapattah. By the 1930s black families from Lemon City were moving into the newly created Liberty City as whites moved into the area and it began to attract tourists.

As Miami expanded and attracted tourists, the blacks were no longer needed and their settlements were absorbed by the greater white community.

Gentrification is not new. Most black residents of Lemon City were renters or squatters and did not own the properties upon which they lived. many of them moved west to a new area that was being developed called Liberty City. It grew along Sawmill Road, which is now Northwest Sixty-Second Street (Dr. Martin Luther King Jr . Blvd).

Lemon City was swallowed up by the northern edge of the City of Miami in the early 1900s. White homes and businesses replaced most of the black neighborhoods. Many of the blacks of Lemon City moved west into a new area called Liberty City.By the 1970s Haitian immigrants had moved into the area in large numbers creating a new community over the ashes of Lemon City calling it Little Haiti. But as late as 1980 eight old black residents remained in yellow–and-grey-washed wooden houses in an area they called Naz’ree.[4]Dunn, Black Miami History, p.33.

Miami activists and descendant from one of the oldest black families in Miami-Dade County, Georgia Jones Ayers’ grandparents were pioneers in Lemon City. She spent much of her adult life working on the behalf of people who had been in prison. I saw Georgia dress down many a young black in Liberty City for wearing his pants around his thighs and was likely to throw in a cuss word or two. She was a friend and I miss her dearly. 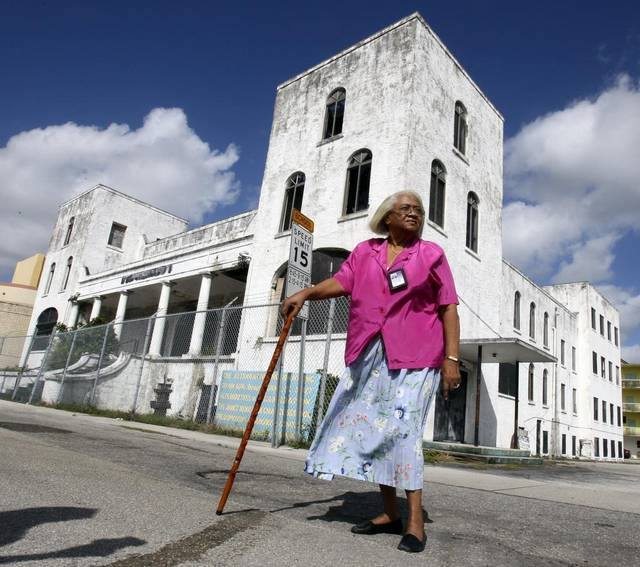