When the Second World War started south Florida was selected by the United States military as an ideal location to train personnel. Consequently, there were a number of military facilities in Dade County. The navy required a location to use in order to teach sailors to swim. Dade County allowed the navy to use Crandon Park but black sailors could not be trained there due to segregation rules of the time. The county allowed the service to use Virginia Key to train its black sailors.

In 1945, when the war ended, the navy departed Virginia Key turning it back to the county. Local blacks however, led by Father Theodore R. Gibson, the pastor of Christ Church in Coconut Grove, advocated for Virginia Key to be used as a “colored beach.” The county refused. Consequently, on May 9, 1945, Father Gibson led a group of blacks on a wade-in at the county’s Baker’s Haulover Beach. That did it. On June 6, 1945, the county announced that Virginia Key would be available to Negroes within thirty days. The beach actually opened on August 8th. 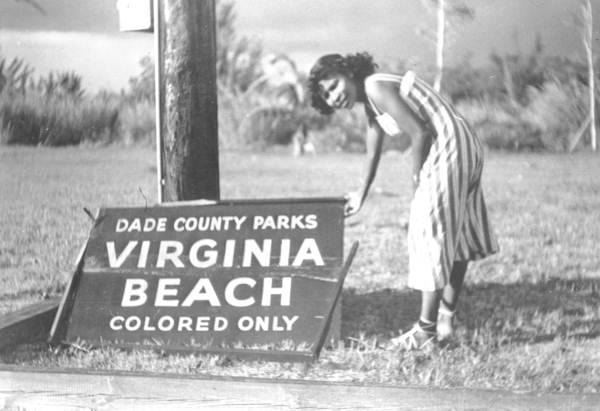 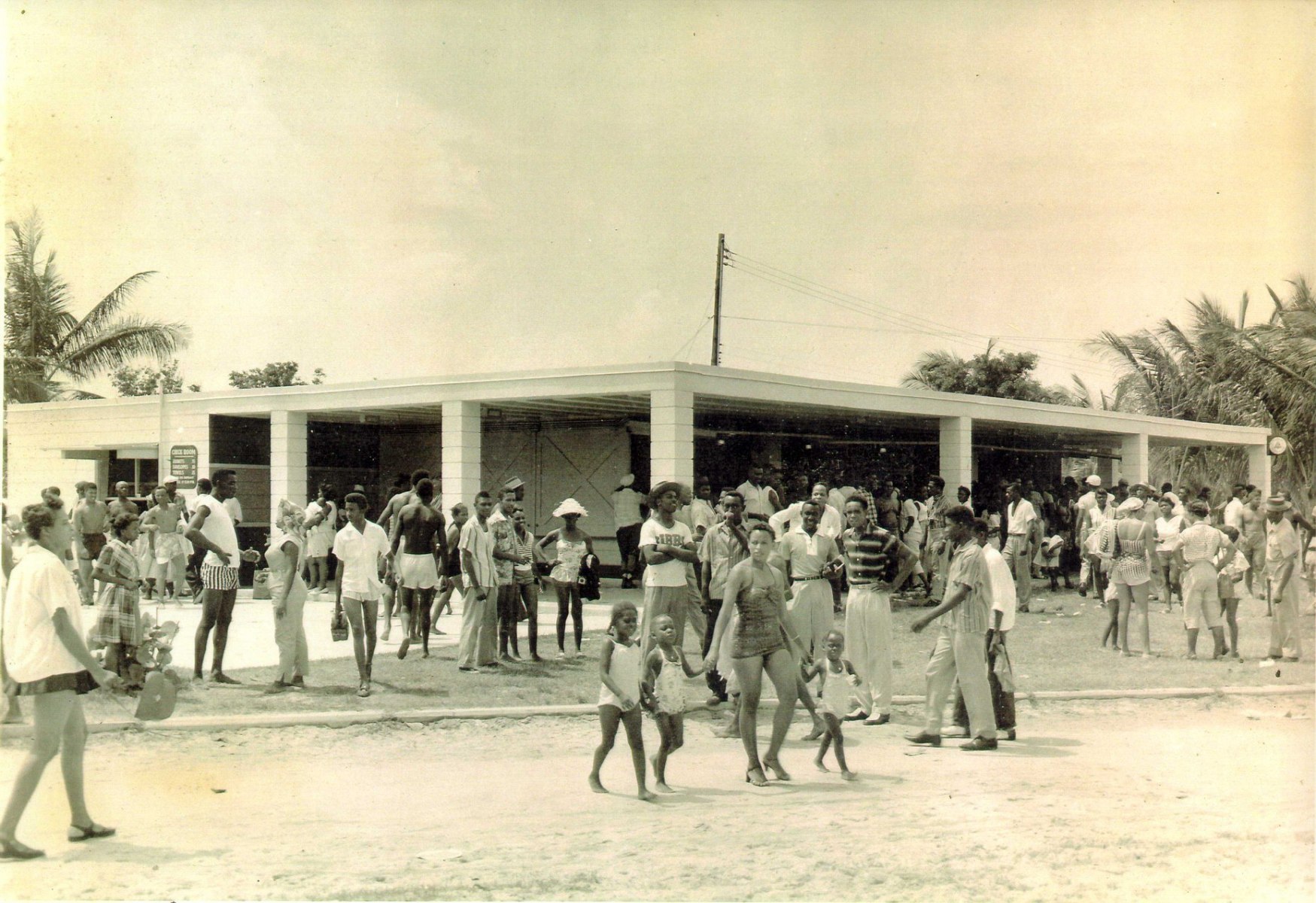 This was the first civil rights demonstration in the South and it was decades before the start of the modern civil rights movement.

This account of the start of Virginia Key Beach was related to me by the late Dr. John O. Brown, a civil rights leader who was at Haulover Beach with Gibson and others. When my family moved to Miami from central Florida in 1951 we swam at Virginia Key. It was paradise to us. On weekends two Florida Highway Patrol cars would be parked at the bridge leading to Crandon Park. Unless a black person could prove that he or she worked on Key Biscayne they were not allowed to cross that bridge. I left Miami at age seventeen in 1957 to head to Morehouse College in Atlanta. I had never crossed that bridge.

Birth of the civil rights movement

Virginia Key Beach for Negroes was opened right after World War Two. When the war started the United States Navy had training facilities in Miami. Crandon Park, a public whites-only beach owned by the county, was used to teach white sailors to swim but segregation rules in Miami did not permit the navy to train black sailors at Crandon Park. Instead, Virginia Key was loaned to the navy to use to train blacks.

When the war ended, Virginia Key was returned to the county but local blacks asked that it be kept as a public beach for Negroes. Dade County refused. Within days a group of blacks held a wade-in at the county’s Haulover Beach in north Dade County, also a whites-only beach. Almost immediately the county consented to keeping Virginia Key as a Negro beach. This was several years before the civil rights movement began in the South.

D. S. Dorsey, Miami’s first black millionaire once owned Fisher Island. Dana A. Dorsey arrived in Miami from Quitman, Georgia right before the railroad arrived in 1896 and founding of the City of Miami. He was a carpenter and built many of the early homes in Colored Town, now called Overtown.

Before the railroad came in, blacks were allowed to swim in saltwater, however the white business community stopped that as tourist began arriving. Dorsey, shown here in a rare photograph of him as a young man at his Overtown home, purchased what is now called Fisher island and provided a boat to the island for blacks who wanted to swim in the ocean. 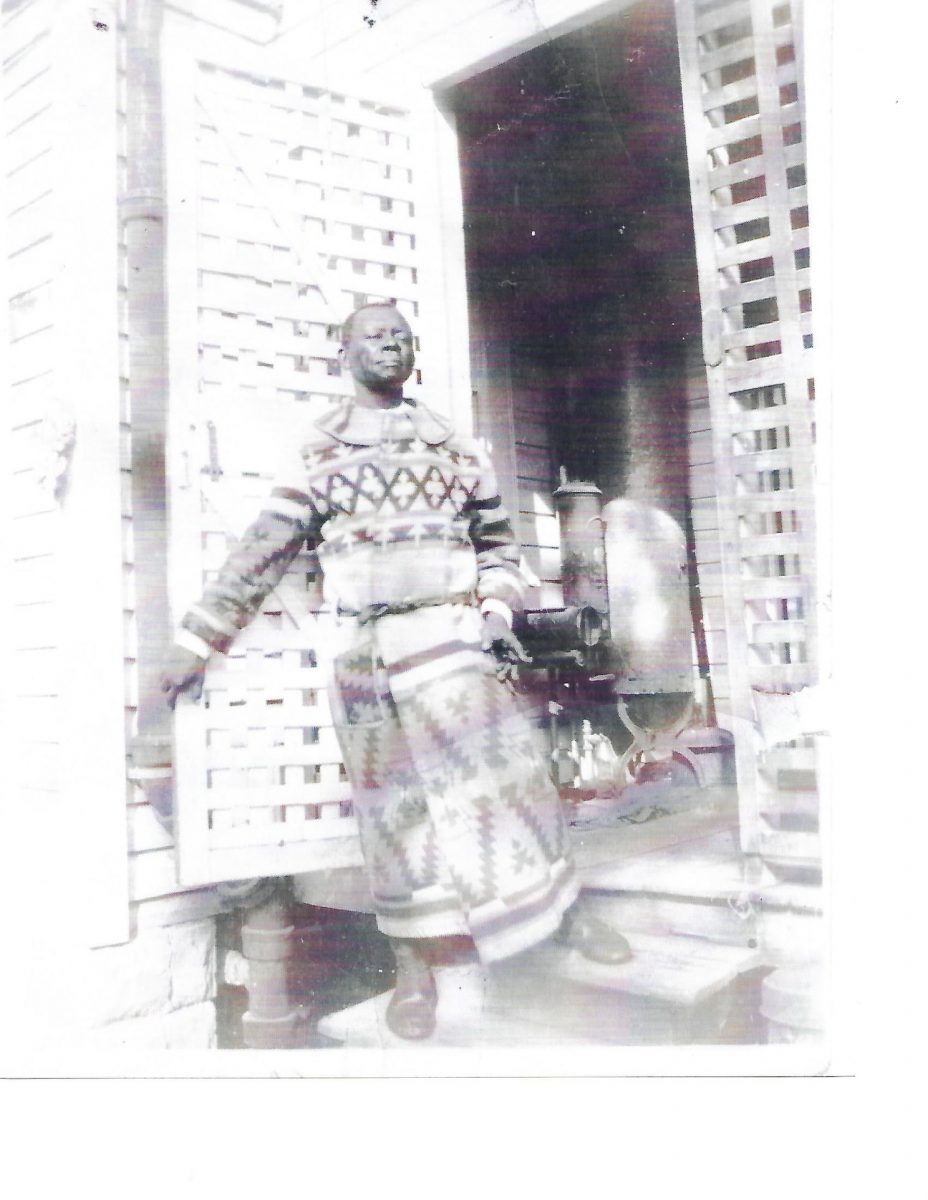 During the Great Depression, Mr. Dorsey sold his substantial share of the island to Carl Fisher who developed Miami Beach. This marked the end of black access to the ocean until 1945 when the county was forced to establish Virginia Key Beach for Negroes.

Today, Fisher Island is the only community in Florida, and possibly the United States, in which every resident and all of their employees have been tested for the coronavirus. The average annual income on Fisher Island is about 2.3 million dollars.[2]Adapted from Black Miami in the Twentieth Century.