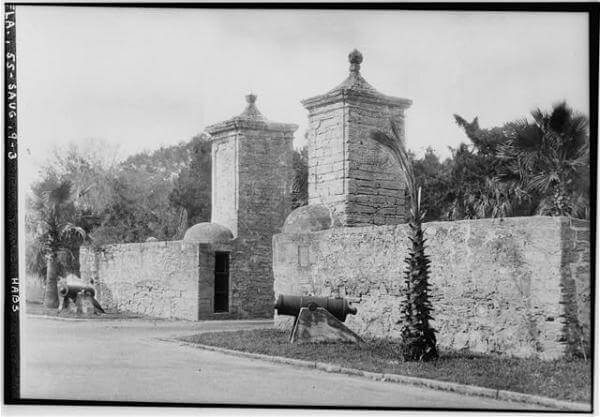 St Augustine was established in 1565. There were free black people living in Florida decades earlier.

The constant stream of slaves coming from the Carolinas into Spanish Florida, particularly to St. Augustine, created serious problems for Spain. The problem worsened with the settlement of Georgia in February, 1733, as yet more slaves escaped into Spanish Florida. What was to be done with these people who were crowding into the city in ever-increasing numbers? Also, a buffer was needed between St. Augustine and the approaching English who were certain to attack the city at some point. Fort Mose (pronounced Moh-Say) was the answer. It was established in 1738, just two miles north of St. Augustine. Aside from maroon settlements, it was the first free black community in what is now the United States. 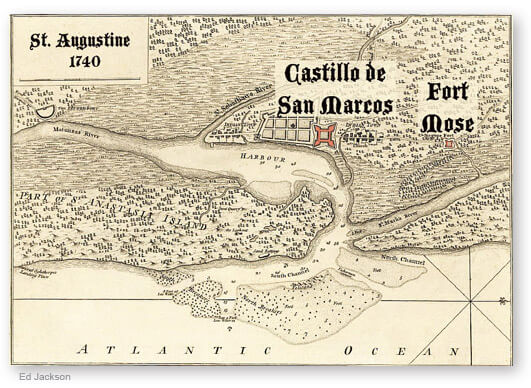 A key figure in the history of Fort Mose was a black man called Francisco Menendez by the Spanish. To the blacks of Fort Mose, Menendez was known as The Mandingo. The story of Fort Mose is intricately connected to this man. Born into the Mandingo tribe of West Africa, he was about 20 years old when he and nine other slaves made it to St. Augustine, having fled the Carolina low country for freedom in Florida. The journey of just 400 miles had taken three years as they hid out in swamps and forests to evade slave-catchers, then, joined forces with the Yamassee Indians to fight British colonists. Two years following his arrival, now using the name Francisco Menendez, The Mandingo was appointed by the governor of Florida to lead a slave militia. 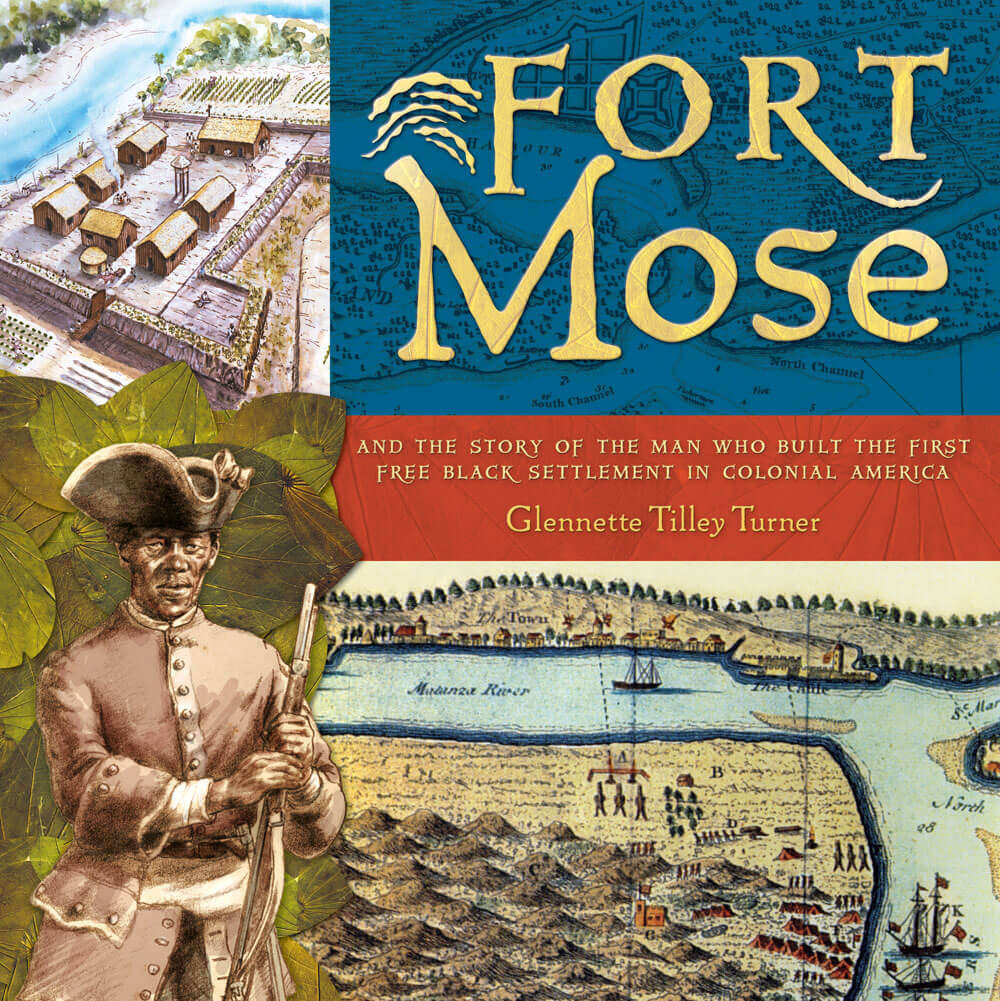 Although sheltered by and allowed to live in Florida, Menendez and his band were technically still escaped slaves; yet, Menendez was now commanding black troops to help defend St. Augustine against British invaders. After petitioning the new governor, Manuel de Montiano, for freedom, and following a long investigation by the government, Menendez and several other petitioners were finally granted freedom on March 15, 1738. At about this time, Spain decided to establish Fort Mose with Menendez as the recognized leader. The new black town was to be located two miles north of St. Augustine at the head of Mose Creek, a tributary of the North River.[i] 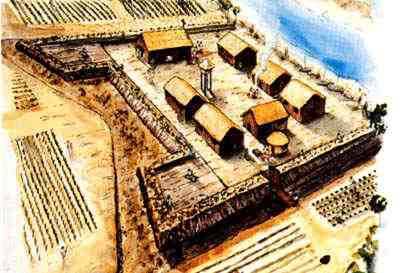 The governor named the town “Gracia Real de Santa Teresa de Mose,” combining the creek’s name with a reference to the King of Spain, Gracia Real, and the name of the patron saint of Spain, Teresa of Aviles. The common pronunciation is “Moh-say.” The fort was the northernmost defense of St. Augustine. The reason for its location was not only to provide a place for escaped slaves to live, but also to serve as an early warning system for the garrison at St. Augustine in the event of an attack by the English. As Spanish officials saw it, no one would fight harder against the invaders than those who had escaped from slavery under English whips. The Spanish were also short on manpower at St. Augustine. Former slaves could both fight and work.

The former slaves were required to adopt Catholicism as a condition of being allowed to remain in Spanish Florida, and a great many apparently did so gladly. Spain’s acceptance and even sheltering of escaped slaves was the linchpin of disagreement between Spain and the newly formed United States. And no one was more perpetually upset about escaped slaves running to Spanish Florida than plantation-owners in Georgia. Their very fortunes were literally fleeing into Spanish Florida.

As captain of the militia, Menendez basically ran the town. There was a sudden increase in the founding population of the fort in 1738, when in the fall of that year 23 more blacks who had been recently imported from Angola revolted and escaped from South Carolina to Spanish Florida. In May 1740, British troops in newly established Georgia moved against St. Augustine causing much damage to Fort Mose. The fort was too small to defend so the blacks living there were brought into St. Augustine and protected, along with the rest of the population of the city, inside the thick walls of the Castillo de San Marcos.[ii] 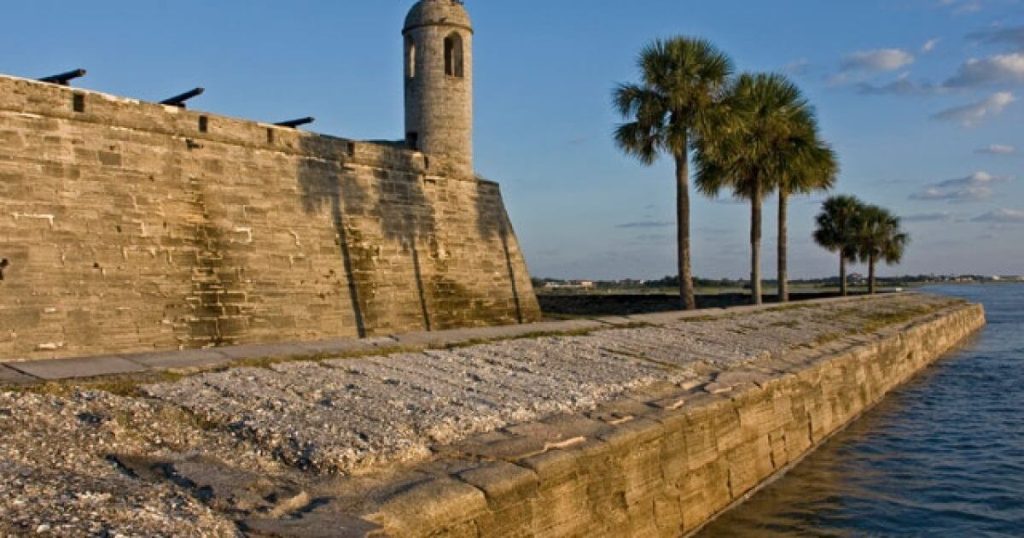 The Castilio de San Marco in St Augustine was built with the help of skilled black craftsmen some of whom were enslaved.

The British rendered a great deal of damage to St. Augustine, but their forces were repelled after several days of conflict. In a nighttime ambush, the Spanish and their black allies decimated the British troops. Later the British charged that blacks committed atrocities against English soldiers during the battle. After the confrontation, the Spanish authorities wrote a special commendation for The Mandingo. The commendation praised The Mandingo’s valor in the battle that had driven the British from St. Augustine.[iii] 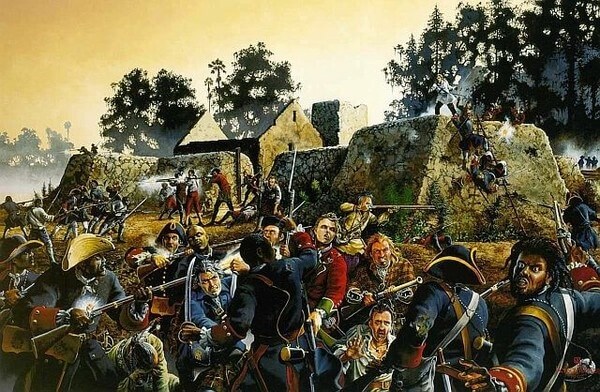 The Battle of Fort Mose

The fort was rebuilt in 1752. It suffered severe destruction in the 1740 battle. While it was being repaired, the blacks that were to live there were allowed to live in St. Augustine. “They earned their wages by working on government projects or by serving as crew on ships and privateers. They helped track escaped prisoners and foraged for food for the city. In the spring they rounded up wild cattle and wild horses. Some worked as artisans. Racial restrictions were minimal in a frontier settlement so small that everyone knew everyone else. Prejudice, however, was still a factor. As ex-slaves they remained at the bottom of the social order, trapped in continuing poverty. In St. Augustine’s marginal economy, the free blacks were seen by some of the poorer whites as threats for scarce jobs.”[vi]

The reconstructed Fort Mose consisted of 22 structures serving as homes, a church, and a house built for its Franciscan priest. The 1759 census, the only one ever documented, listed 22 households containing a total of 67 persons. Blacks in Mose spoke several languages. Many spoke Spanish and other European languages, and some spoke Indian dialects and the languages of West Africa. In 1763, when the British defeated the Spaniards and claimed Florida as their victory prize, Fort Mose ceased to exist as a town. 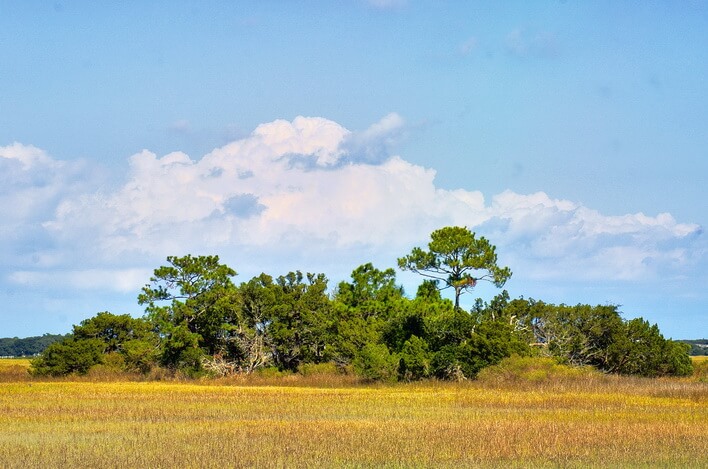 Fort Mose as it appears today. The settlement has been flooded over the centuries. 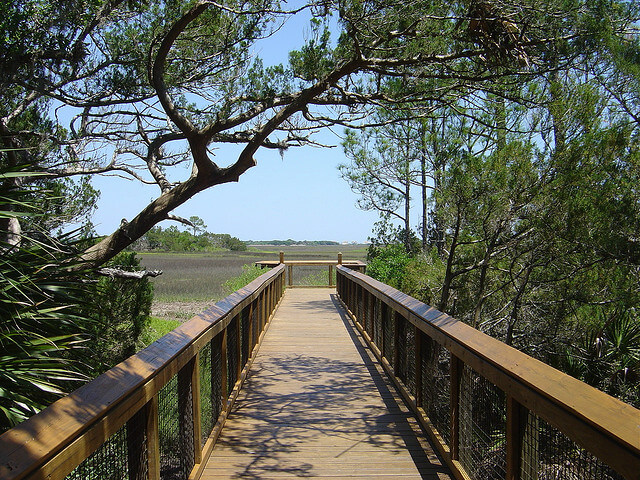 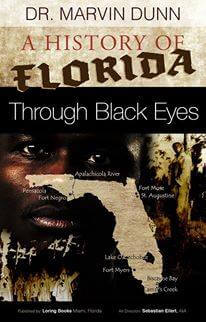 A History of Florida Through Black Eyes by Dr. Marvin Dunn