Forty Acres and a Mule by Dr. Marvin Dunn

The most effective weapon used in the economic oppression of blacks, other than enslavement itself, was the decision by Congress following the Civil War to intentionally keep land ownership out of the reach of the former slaves and to return land ownership to the very white men who had tried to destroy the nation. This was not only to help the white elite of the defeated South regain economic power, but also for the economic health and survival of the North as well.

A very considerable amount of northern wealth was based upon the products grown in the South, especially cotton. Northern textile mills, railroads, banks and various trades all needed the raw materials that, with slave labor, had belched up from the South before the Civil War. It was in the best interest of both the North and the South to have blacks remain as a cheap labor force to keep the cotton mills of the North operating. The last thing whites in power in the South, and the North, needed was for blacks to be working their own land.

Ironically, one of the goals of Reconstruction was to get land into the hands of former slaves. This was to be accomplished through the passage of the Homestead Act of 1866. The federal government planned to distribute state-owned lands in five states to freedmen and to the few loyal white Southerners who did not support the Confederacy. The land was to be distributed in eighty-acre farms. Ex-Confederates were ineligible to apply. In Florida, the land office responsible for distributing land to blacks opened in August 1866. Three thousand blacks filed claims. The law was repealed two years later at which time 2,012 blacks had been given land, and altogether they had received only 160,960 acres. Southern whites actively worked to prevent blacks from getting land ownership and often used intimidation to force some blacks to abandon their homesteads or sell them to whites.i

The discussion about black land ownership began even before the war was over. In January 1865, twenty black ministers were summoned to Savannah to meet with Secretary of War Edward M. Stanton and Major General William T. Sherman. The General and the Secretary desired to know what the former slaves wanted most when the war ended. The response from the ministers was unequivocal. Land! They asked that blacks be given land which they could work until they were able to buy it, with the goal being black economic independence from whites. As a result of this advice, Sherman issued Special Field Order 15 which set aside 400,000 acres of confiscated land to be distributed to the heads of slave families. Sherman threw in some “broken-down mules” as a bonus. This was the origin of the often repeated saying among blacks that they are owed “forty acres and a mule.”ii

But Sherman’s order was quickly reversed after only a few thousand acres were distributed to a handful of blacks. The southern elite who had now regained power in the South did not need blacks as landowners. In the absence of outright slavery, they needed blacks as wage laborers, and the lower the wage the better. The land went back to the elite whites of southern society who owned it before the Civil War. It was a betrayal of the first order by the federal government. It was this cruel and broken promise of the federal government that sealed the fate of most blacks in the South, keeping them laborers, not landowners.

The long-term economic ramification of this betrayal is in evidence in black ghettos today. It is nothing short of a great irony of American history that the very people who declared war on the Union and who killed thousands of Union soldiers, in the end got the greatest prize of all, land, while those who fought to save the Union got nothing but a perilous existence as cheap labor on the margins of southern society. The economic fate of blacks for generations in the South was set in stone by this betrayal. Resuming political power, and having never actually lost economic power, southern whites were now unrestrained in re-imposing an economic system that merely re-enslaved blacks. And for almost a century Northerners, caring more about their bank accounts than about the civil rights of former slaves, looked the other way blinded to the brutality and oppression upon which their economic lives depended. 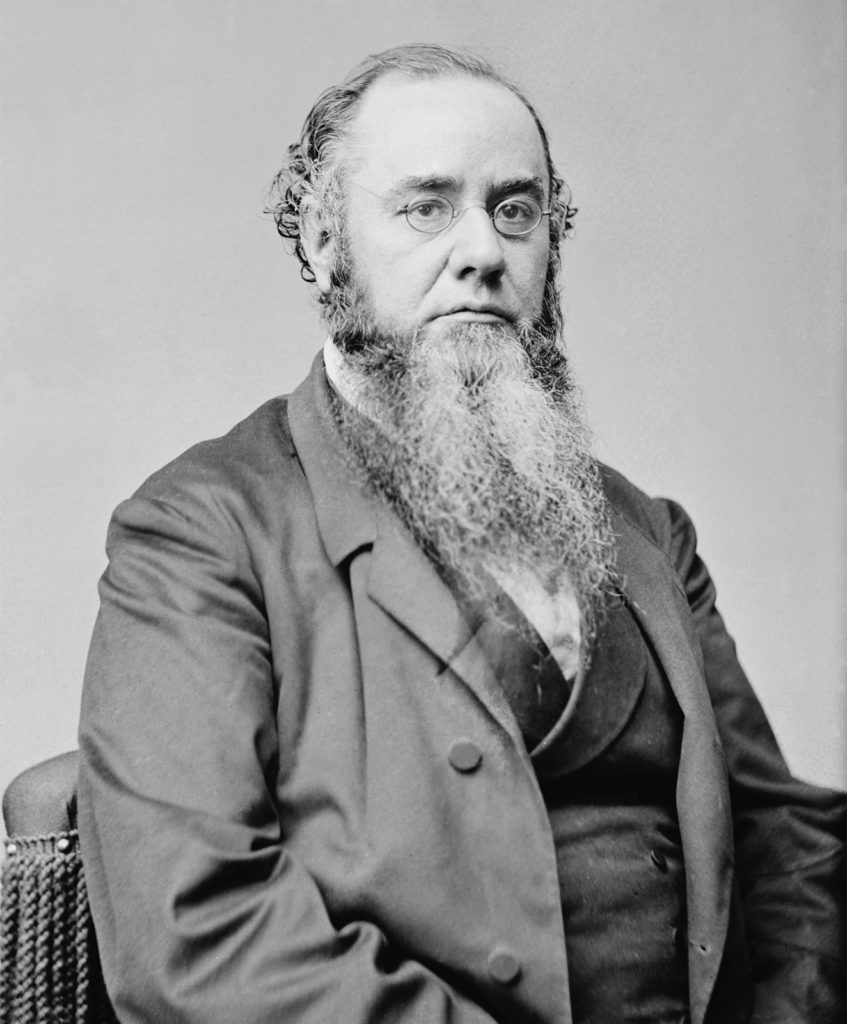 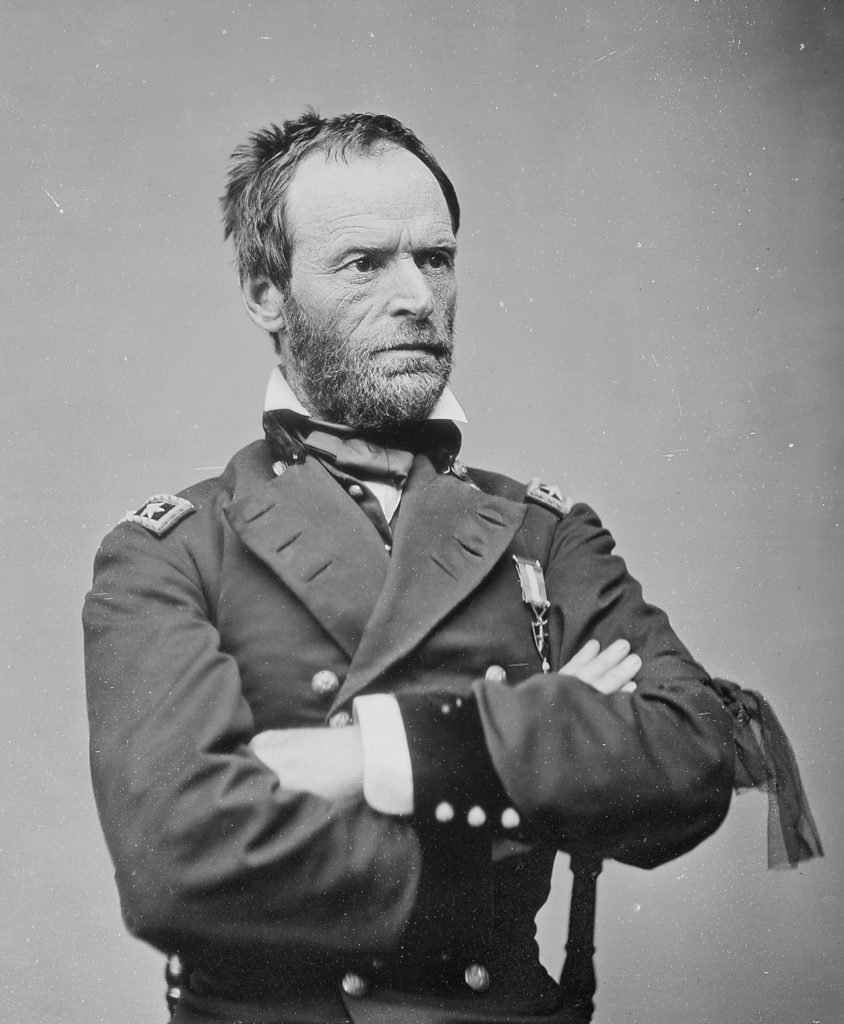 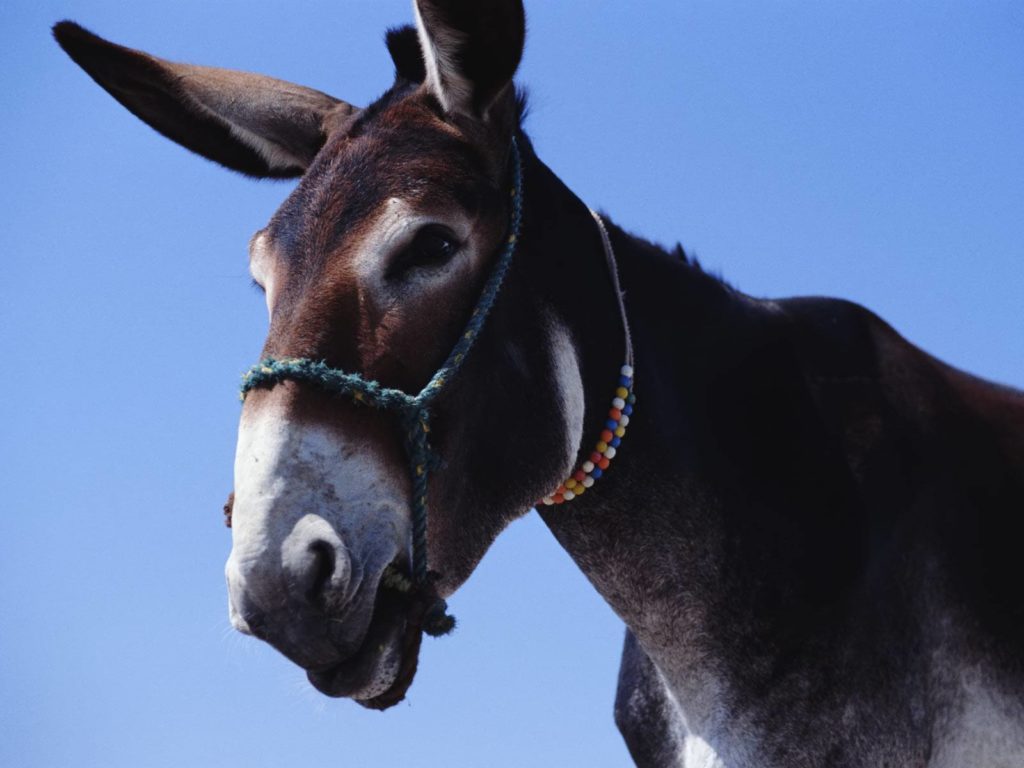 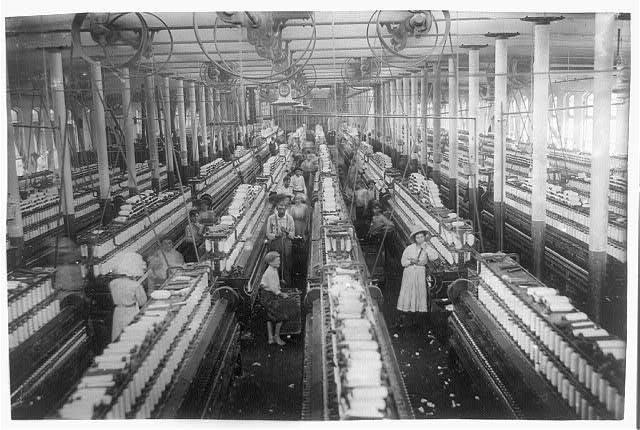 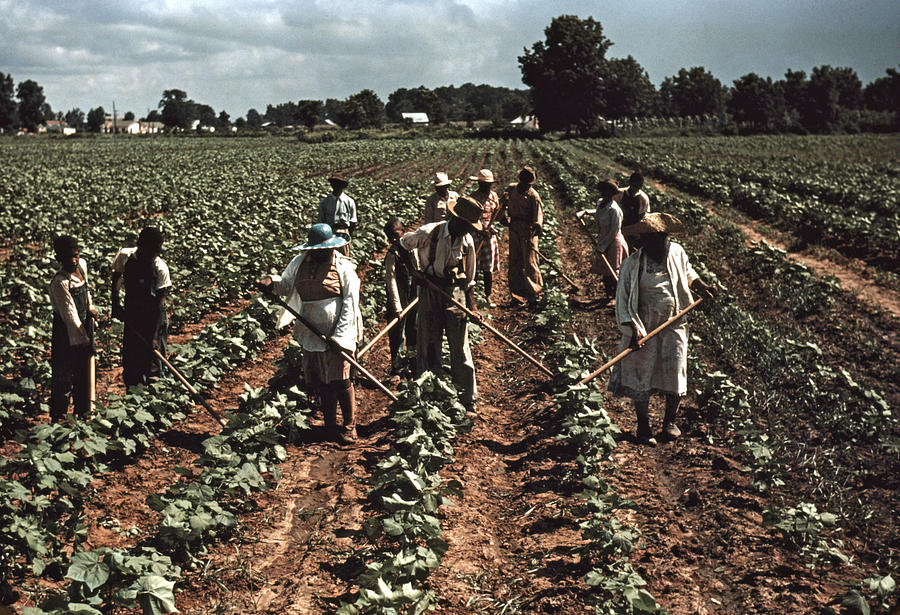 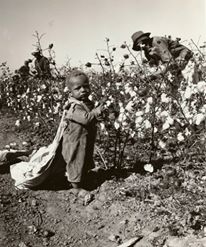