The Economic Oppression of Blacks in Florida by Dr. Marvin Dunn

The leasing of convicts was one of the ways in which blacks were exploited in Florida and in other southern states although white prisoners were also subjected to it. However, the number of black convicts on forced labor exceeded that of white convicts if for no other reason than that many more blacks than whites were sent to prison. Before the state constructed a prison facility to house state prisoners, the state and the counties leased convicts to work on certain hard labor jobs in the turpentine industry and the phosphate mines in particular. The men worked, but the state got the money. It was a system that was easily abused. The prisoners worked under terrible conditions, receiving barely enough food to remain alive and living in primitive conditions far removed from civilization. Shotgun-toting guards were always in close attendance, although given the isolation of the camps, escape was usually impossible. The convict lease system was discontinued in Florida in 1923 when the state opened a work farm at Raiford.i

Even after Florida outlawed convict leasing, turpentine operators found ways to continue the exploitation of black workers. They accomplished this by providing the transportation to the worksite, as well as food and clothing which the workers were obliged to purchase on credit, the money being deducted from their wages. Of course, the worker invariably ended up owing more money than he earned and was in perpetual debt to his boss. Escape from the work camps was difficult. “White riders wielding pistols and leather whips kept the blacks at constant work. The squalid forced labor and the overseer’s justice in these pine pitch gulags would continue to stain the heart of Florida through the following decade, and in Alachua County until as late as 1949.”ii

Labor unions were closed to blacks, especially in the construction trades. The exclusion of blacks from labor unions was the most effective tool of economic expression that was imposed upon African Americans. It meant that benefits such as pensions and health insurance were unavailable to blacks and that they would be restricted to temporary menial work. This discrimination had long term impacts on the black impoverished populations, especially in Florida cities. Many black children had to leave school without graduating in order to help support their families. The impact of that upon successive generations does not require elucidation.

Many elderly blacks who had labored all their lives doing “colored work” were left without the advantages of pensions and health care. Many blacks ended up in “poor houses” and asylums, but others most often were dependent on family members who themselves were eking out a hard scrabble existence in a booming state that was leaving them behind. As the Florida building boom exploded before the horrific 1926 hurricane that slowed growth in the state, blacks were included in the boom but essentially as cheap labor. Most blacks were relegated to menial labor in agriculture and domestic work. Blacks were excluded as public employees, except for teachers, and even they were paid less than white teachers. 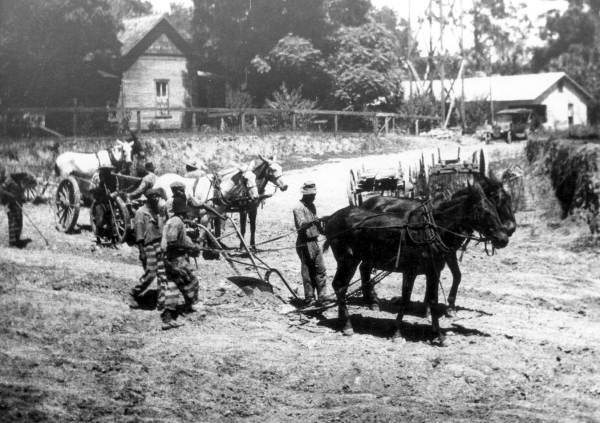 Convicts building a road in Florida. 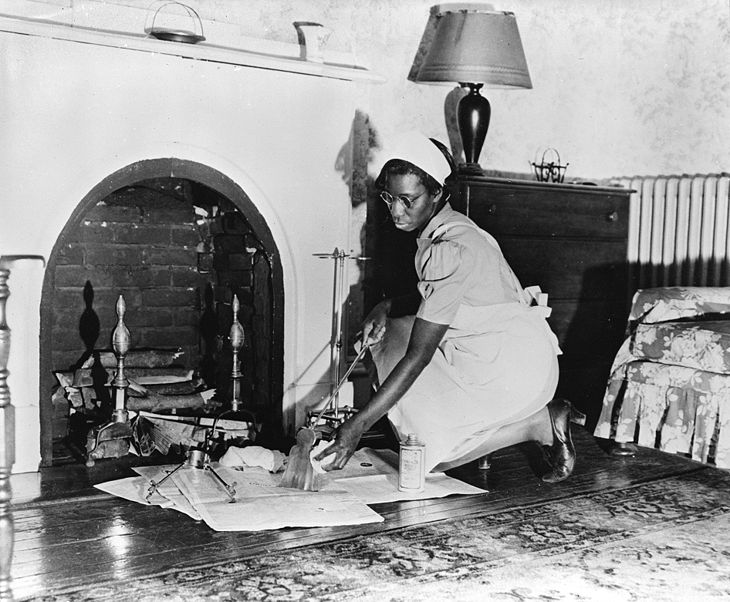 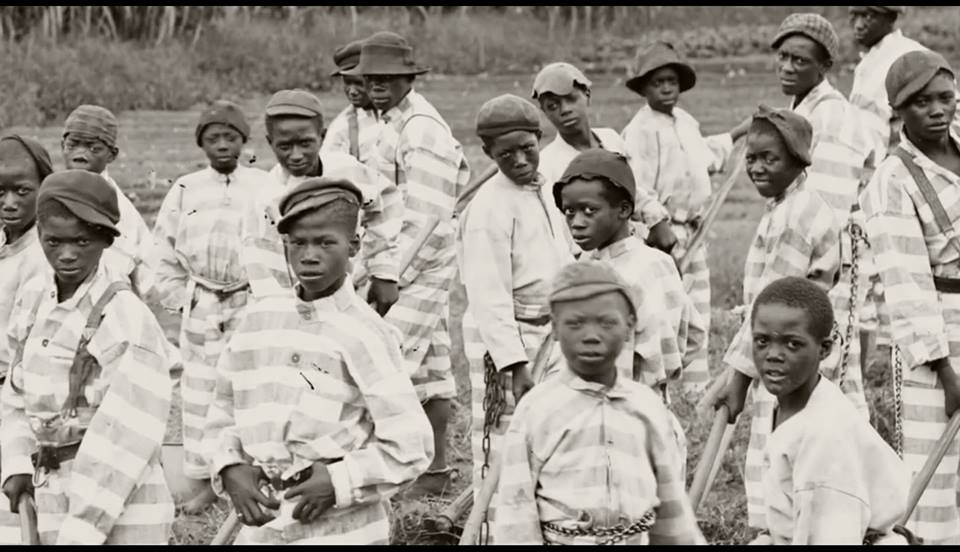 Children as young as these were exploited by the convict leasing system.

Child convicts working in a field. 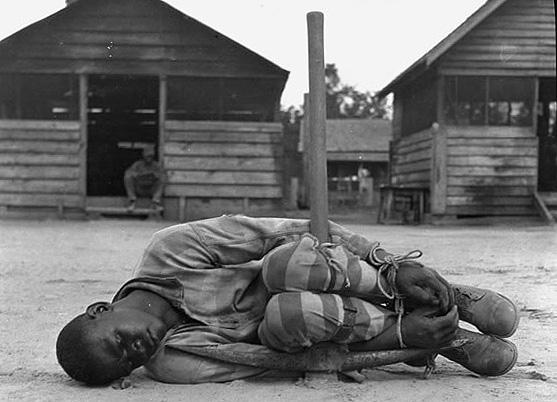 A convict being punished

Sweat box used to punish convicts by locking them inside for days at the time in the Florida heat.