SS. 8.A.1.2 Use research and inquiry skills to analyze American history using primary and secondary sources.

SS.8. A.4.2 Describe the debate surrounding the spread of slavery into western territories and Florida.

SS.8. A.4.3 Examine the experiences and perspectives of significant individuals and groups during this era of America History.

SS.8. A.4.4 Discuss the impact of westward expansion on cultural practices and migration patterns of Native American and African slave populations.

SS.8.4.17 Examine key events and peoples in Florida history as each impacts this era of American history.

LESSON CLOSURE/EXIT SLIP: Ask students consider what you have learned about the Dade Massacre. Respond to the questions: Was the battle justifiable?  Do you believe it was a good idea to name a county of Florida after Major Dade? Why or why not? 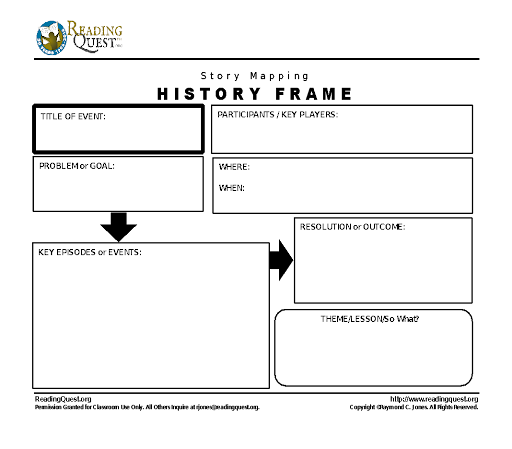