(Adapted from “A History of Florida Through Black Eyes”)

During the heyday of lynching in Florida the message that it was open season on blacks sometimes emanated from the governor’s office. There is a long list of racists who occupied the Florida governor’s mansion. The attitudes expressed by them and other state leaders of the era helped to create a political and legal context in Florida in which violent attacks upon African-Americans by whites were rationalized, tolerated and often condoned. Throughout it all, blacks were kept politically impotent by virtue of being excluded from joining the Democratic Party, the only one that really counted at the time in the South because Republicans had been run out of the region after Union forces withdrew in 1877 following Reconstruction.

As conservative Democrats resumed political power in the South they often elected overt racists to lead them as governor. Possibly, the most rabid racist to serve as governor of Florida was Sidney Catts, who was the state’s governor between 1917 and 1921. The Catts tenure is important because he served as governor during an especially dangerous period for blacks. He was governor when returning black servicemen from World War One were demanding the end to discrimination. It was also during his tenure that the vote was extended to women, including to black women. Catts had been preceded in office by Governor Park Trammel, who had ignored dozens of reported lynchings during his tenure as governor. Catts continued that tradition but had the bad taste to publicly express his tolerance for lynching. Catts was elected on an anti‑Catholic, anti‑black platform. He opposed any education for blacks. “The Negro is an inferior race,” he once intoned. “I do not believe in higher education for Negroes when there are thousands of white children who get only two or three months of schooling.”i

Once in office, Governor Catts publicly labeled blacks as part of “an inferior race” and refused to criticize two lynchings in 1919. He ignored violence against blacks and staunchly defended lynch law. “When the NAACP wired Catts in March 1919 requesting his assistance in prosecuting lynchers, he replied, ‘The [white] citizenship will not stand for indictment of racist vigilantes.'”ii The governor denounced the NAACP and blacks in general, declaring, “Your race is always harping on the disgrace [lynching] brings to the state by a concourse of white people taking revenge for the dishonoring of a white woman, when if you would . . . [teach] your people not to kill our white officers and disgrace our white women, you would keep down a thousand times greater disgrace.”iii In an apparent flurry of anger he said black leaders should devote themselves to curbing “the wanton, reckless negroes of your race, who wander from City to City, County to County, and State to State, doing all the devilment they can. If any man, white or black, should dishonor one of my family, he would meet my fist square from the shoulder, and every white man in the South, who is a red-blooded American, feels the same.”iv

The state under Catts and every other governor during the lynching era failed at every level to protect blacks from the wrath of white extremists, particularly from white police officers who brutalized blacks. Some of those officers were members of the KKK and other anti-black groups. Reflecting the broader southern context of the era, there were other southern governors who were almost as bad as Catts on the race and lynching issue. Cole Blease was governor of South Carolina in 1911. When pressed to do something about lynching in his state, Blease responded, “Whenever the Constitution comes between me and the virtue of the white women of South Carolina I say ‘to hell with the Constitution'”v When the NAACP demanded an investigation of lynching in their states Theodore G. Bilbo of Mississippi, W.P. Hobby of Texas, Hugh M. Dorsey of Georgia and Charles Brough of Arkansas refused to even answer.vi 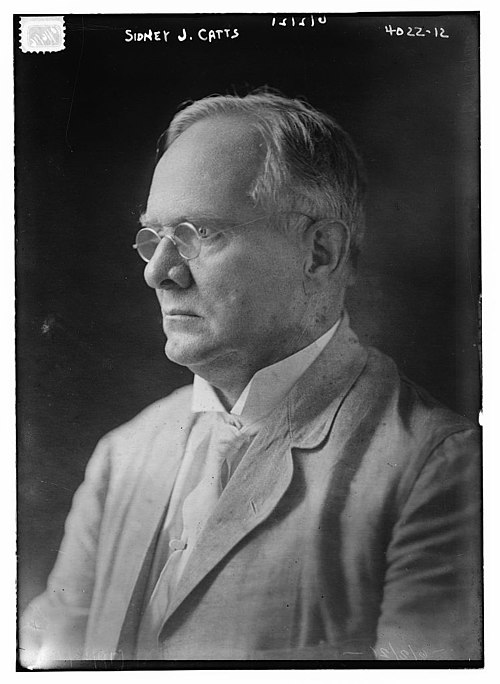 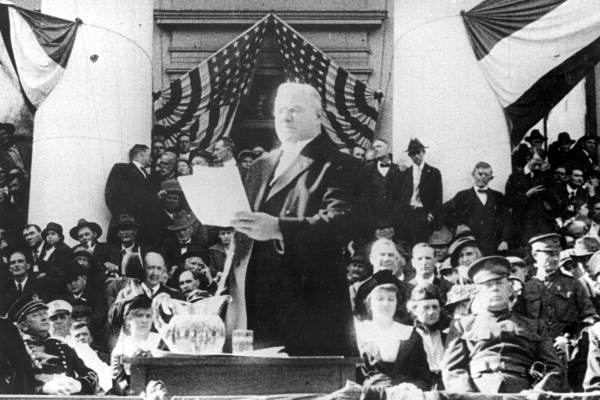 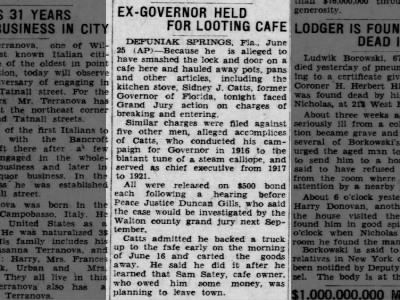