Students will learn of the failed attempts of slavery in Miami, Florida.

Students will learn how the environmental conditions influence migration to Miami, Florida. Students will analyze human behavior and historical processes.

SS.8.A.4.8 Describe the influence of individuals on social and political developments of this era in American History

SS.8.A.4.11 Examine the aspects of slave culture, including plantation life, resistance efforts, and the role of the slaves’ spiritual system.

SS.8.A.4.17 Examine key events and peoples in Florida history as each impacts this era of America history.

SS.8.A.4.18 Examine the experiences and perspectives of different ethnic, national, and religious groups in Florida, explaining their contributions to Florida’s and America’s society and culture during the Territorial Period.

SS.8.G.2.1 Identify the physical elements and the human elements that define and differentiate regions as relevant in American History.

SS.8.G.5.1 Describe human dependence on the physical environment and natural resources to satisfy basic needs in local environments in the United States.

TECHNOLOGY: The following websites provide additional resources that can be used for teaching about this period: 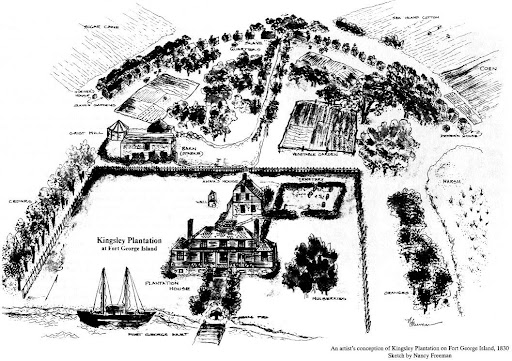 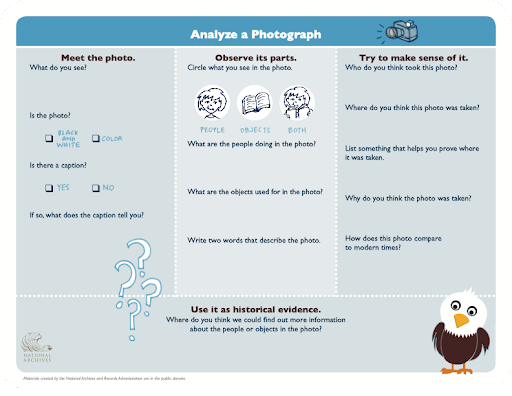 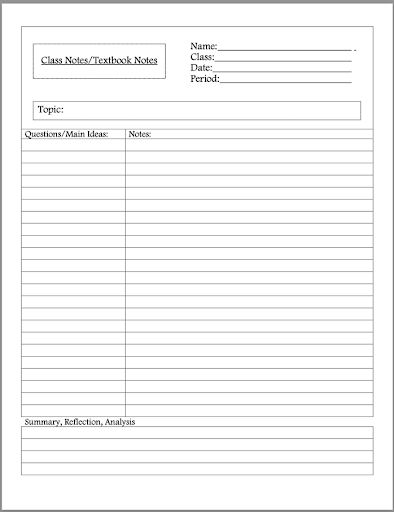 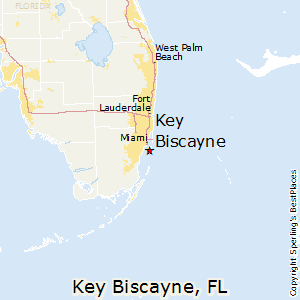 In the 18th century, Florida was under Spanish control, and the Spanish government awarded tracts of land to Spanish citizens to settle on the lower east coast of Florida. In 1790, Pedro Fornills, a Spaniard, applied for 175 acres of land on uninhabited Key Biscayne. In 1804, he left St. Augustine, Florida, accompanied by his family, two Spanish companions, and several slaves. Fornills intention for his slaves was to cultivate his tract of land on Key Biscayne, but it was cut short because he faced raids by English and French ships. In 1805, Fornills returned to St. Augustine, leaving a companion and slaves to develop the land. In his departure, many slaves escaped into the nearby swamp, while the others remained on the island and successfully grew crops of corn and coffee. The slaves left by Fornills may have been the first blacks to settle permanently in what is now Miami-Dade County.

By 1821, Spain ceded Florida to the United States. During this time, Mary Ann Davis purchased the Fornills’ tract. She learned that the federal government was interested in building a lighthouse on the island. She deeded the government three acres at the southernmost tip.

At the tip of Key Biscayne, Cape Florida was the departure point for runaway slaves on their way to the Bahamas and freedom. It was a well-chosen point. Key Biscayne stands nearer than any other piece of land to the world’s mightiest current, the Gulf Stream. In 1825, the Cape Florida lighthouse was built on Key Biscayne. 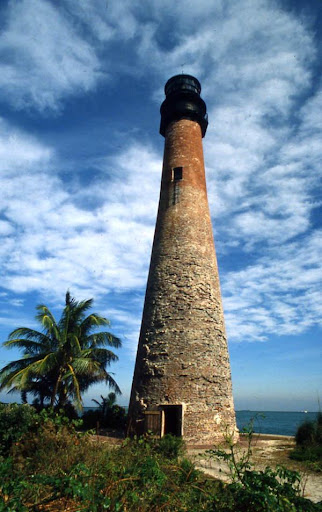 In the twenty years between the departure of Fornills and the building of the Cape Florida Lighthouse in 1825, Key Biscayne was frequented by gulls, sea turtles, Indians, escaped slaves from Georgia and other southern states.

EXPLAIN: Why did slavery fail in the Key Biscayne settlement?

At the beginning of the Seminole Wars, the United States Navy occupied the south side of the Miami River, where it emptied into Biscayne Bay. A naval presence was necessary to prevent Indians from receiving weapons from nations hostile to the United States or Bahamian gunrunners. The fort built on the south side of the river was named Fort Dallas after Commodore Alexander James Dallas. Later the U.S. Army took over and vacated south and moved to the north side of the river near the present site of the James L. Knight Center in downtown Miami. 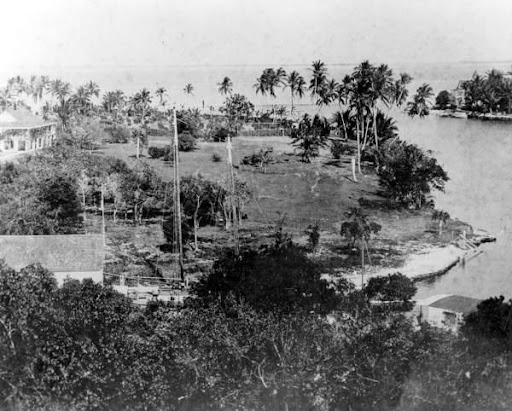 Colonel Richard R. Fitzpatrick, a white farmer from South Carolina, purchased the Fort Dallas site located on the south side of the Miami River. He established plantations near present-day Fort Lauderdale and on the Miami River property.

Fitzpatrick was one of the largest slaveholders in South Carolina. He dreamed of being the first to develop south Florida by making slavery work on his plantations. Upon his arrival to Dade County, laborers were required to cultivate the land, but Bahamian blacks were the predominant workforce. Slavery had been abolished in the English-controlled islands, and Bahamians saw themselves as protected subjects of the British Crown. Fitzpatrick decided to purchase slaves from South Carolina and bring them to Biscayne Bay.

On the plantations, Fitzpatrick intended to grow sugar, cotton, and tobacco. His slaves built a plantation stretching from the MacArthur Causeway to Mercy Hospital. Nevertheless, Fitzpatrick met the ongoing attacks by Seminoles. He was forced to abandon the Miami River project. Like Fornills, many of Fitzpatrick’s slaves escaped to join the Seminoles and live relatively free in the south Florida swamps. By 1842, Fitzpatrick sold the plantation to his nephew, William English. 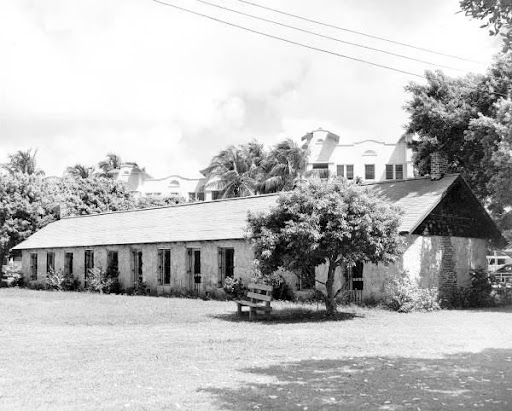 English brought building supplies and slaves from Charleston. The slaves built two stone houses. One was a two-story resident for English and his family; the other

was a ninety-seven-foot long, seventeen-foot wide, single-story building as the slaves living quarter. However, English abandoned the project when he learned about gold in California in 1849. He sailed away with his family and slave to never return to Florida.

EXPLAIN: Why did slavery fail on the Fort Dallas plantation?