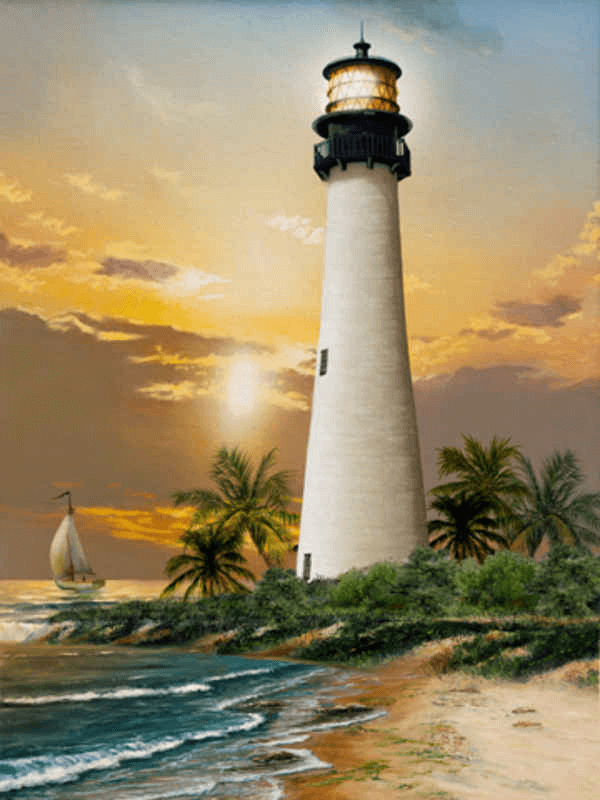 The Attack on the Cape Florida Lighthouse (part One) 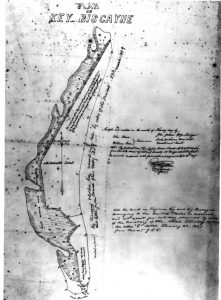 In 1790, less than a decade after the American Revolution, a Spaniard named Pedro Fornills applied for a tract containing 175 acres on uninhabited Key Biscayne. In 1804, Fornills left St. Augustine in a newly purchased schooner to settle the island. He was accompanied by his family, two Spanish companions, and several slaves. With his slaves, Fornills brought his tract of land under cultivation, but his involvement in the venture was short-lived. Being far from the protection of Spanish guns at St. Augustine, he faced raids by marauding English and French ships. In 1805, Fornills returned to St. Augustine where he died shortly thereafter, but some of his slaves who had escaped into the nearby Everglades were left behind.

One of Fornills’ companions, a white man known only as Vincent, stayed on the island with some of the slaves and successfully grew crops of guinea corn and coffee. They lived for several seasons on the island, but their ultimate fate is a mystery. The slaves left by the Fornills experiment may well have been the first blacks to settle permanently in what is now Miami-Dade County. 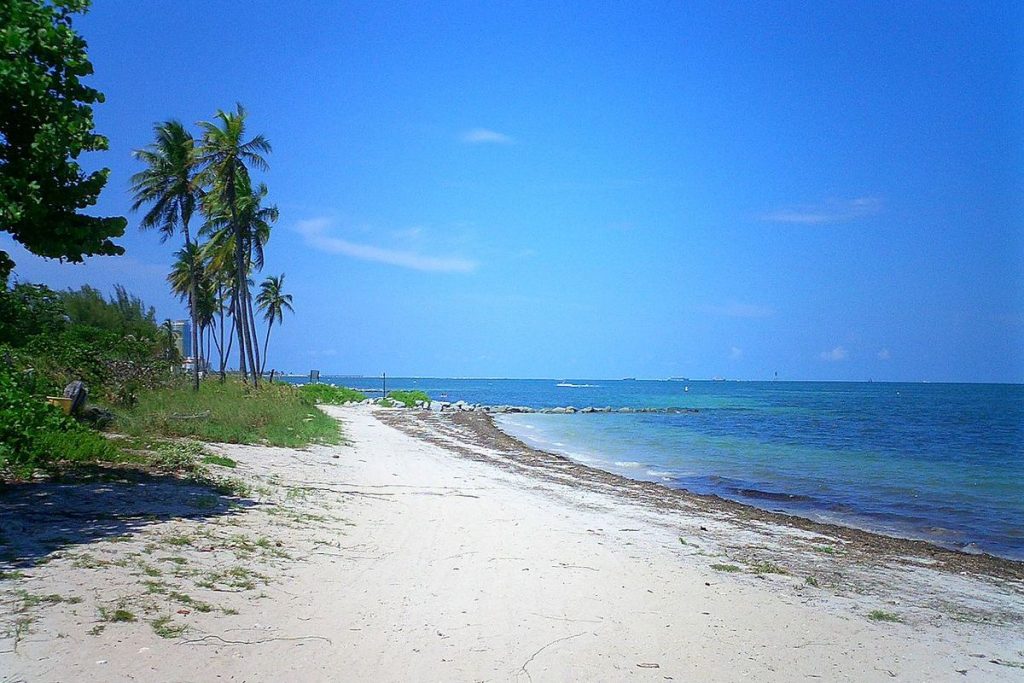 There were no white settlers for several years. In the twenty years between the departure of Fornills and the building of the Cape Florida Lighthouse in 1825, Key Biscayne was frequented by gulls, sea turtles, Indians, and escaped slaves from Georgia and other southern states.

Cape Florida, at the tip of Key Biscayne, was the departure point for runaway slaves on their way to the Bahamas and freedom. It was a well-chosen point. Key Biscayne stands nearer than any other piece of land to the world’s mightiest current, the Gulf Stream. 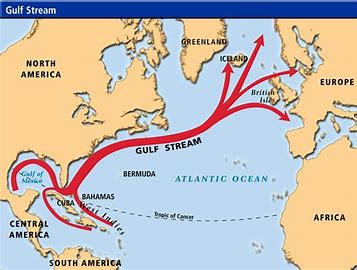 Andros Island in particular, was ultimately settled by slaves who had escaped enslavement. Some of them were slaves from Florida who launched themselves to freedom from Key Biscayne. According to one expert, in 1821, the year the United States took control of Florida from Spain, more than a hundred slaves and Indians were living on Key Biscayne. “These hunted ‘Black Indians’ could feel the slave catchers’ footsteps nearby as they waited for boats to take them across the straits to the Bahamas. Today the descendants of these Key Biscayne emigres live on Andros Island.”

The Attack on the Cape Florida Lighthouse 1836

The Davis family, a white family, purchased the island of Key Biscayne and later sold a few acres on the southern tip of the island to the U.S. government for a lighthouse to be built. The purpose was to prevent shipwrecks on the Great Florida Reef. 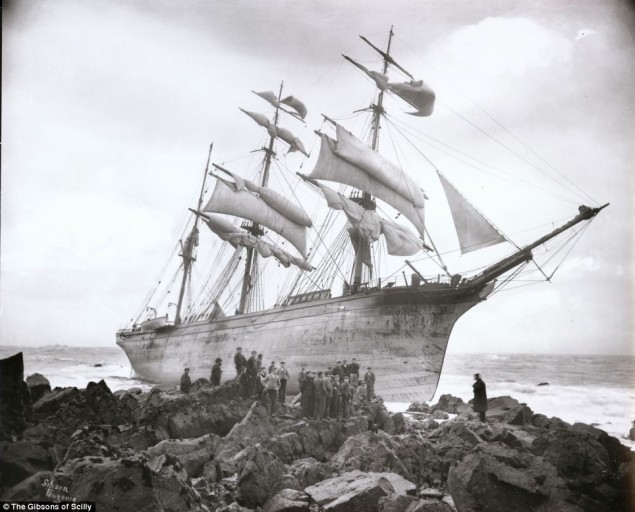 Shipwrecks on reffs made the need for a lighthouse very cruccial for shipping aling the Florida coast.

Shipwrecks were so common that local settlers and “wreckers”, mainly from key West, collected what could be salvaged to keep or sell developing the wrecking industry in Key West. 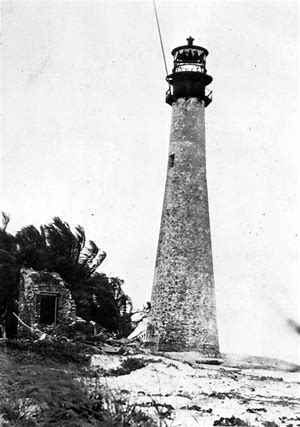 The Cape Florida Lighthouse was built in 1825

The Cape Florida Lighthouse and keeper’s house were built in 1825.

By the mid-1830s, the lighthouse keeper was Joe Thompson who had a black slave named Arron Carter as his helper. After the Second Seminole War broke out in December 1835, the lighthouse was a refuge for white settlers.  On July 23, 1836, Seminoles arrived to attack the lighthouse. 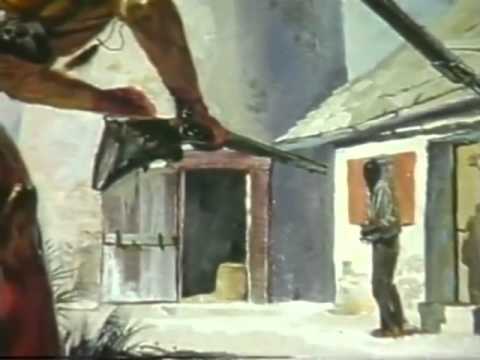 Seminoless prepare to attack the lighthouse. Carter spots them.

Carter and Thompson moved to the relative safety at the top of the lighthouse.

Frustrated, that night the Indians set fires to doors and windows at the base of the lighthouse destroying the wooden stairs leading to the top and trapping the two men. The fire ignited oil cans at the base of the lighthouse.  Thompson fired back at the Indians and ultimately threw gun powder down into the rising flames. The explosion killed Carter. 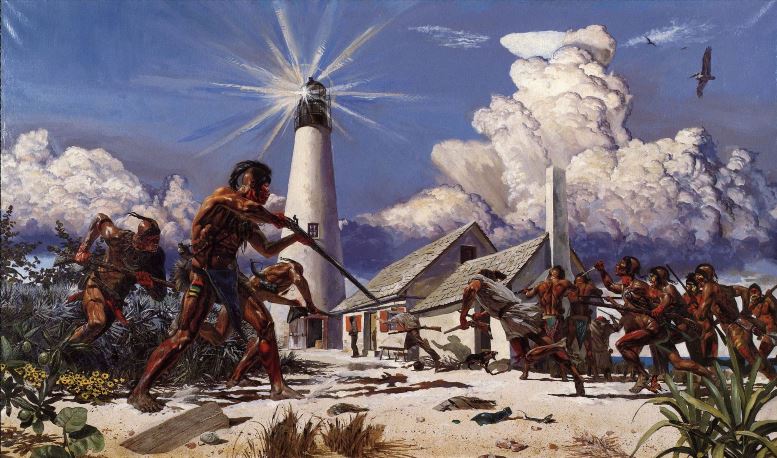 The Indians thought the explosion killed both men. They burned down the keeper’s home and took off in his boat. But the explosion actually put out the fire!

Thompson had no way to get down. He was alive but in bad shape with one of his feet almost severed. Carter was lying dead next to him for twelve hours until help arrived from a passing ship that heard the explosion some 12 miles away. The Carter’s body was buried near the lighthouse. 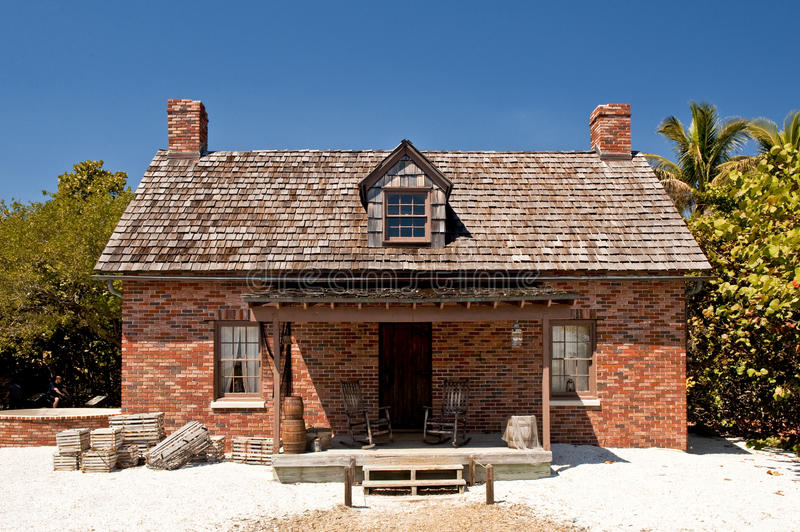 The lighthouse keeper’s house. Carter was buried nearby

The structure was rebuilt in 1846 but put out of commission again by a Confederate raiding party in 1861. The light was extinguished in 1878 when it was replaced by the more powerful Fowey Rocks Lighthouse.

The lighthouse was relit in 1978 and is the centerpiece of the 406-acre Bill Baggs Cape Florida Recreation Area. The lighthouse is the oldest standing structure in South Florida. 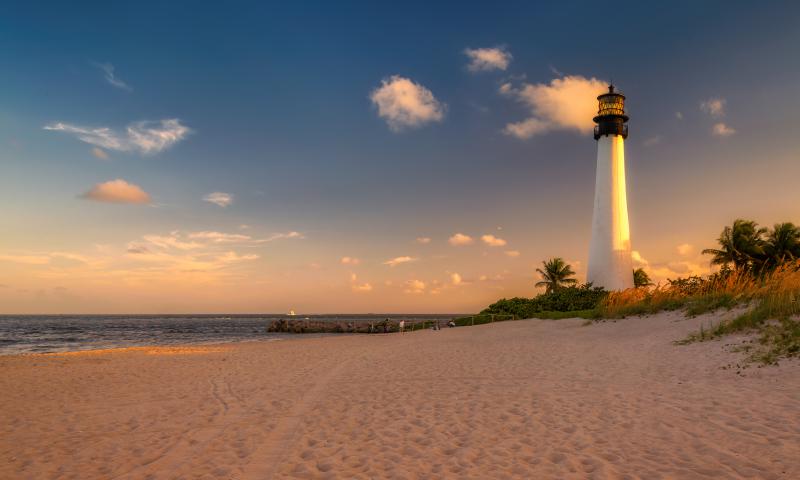