Students will learn about key events and people in the Dade County Civil Rights Movement.

Students will identify the causes, forms, and effects of discrimination.

SS.8. A.5.7 Examine key events and people in Florida history as each impacts this era of American history. 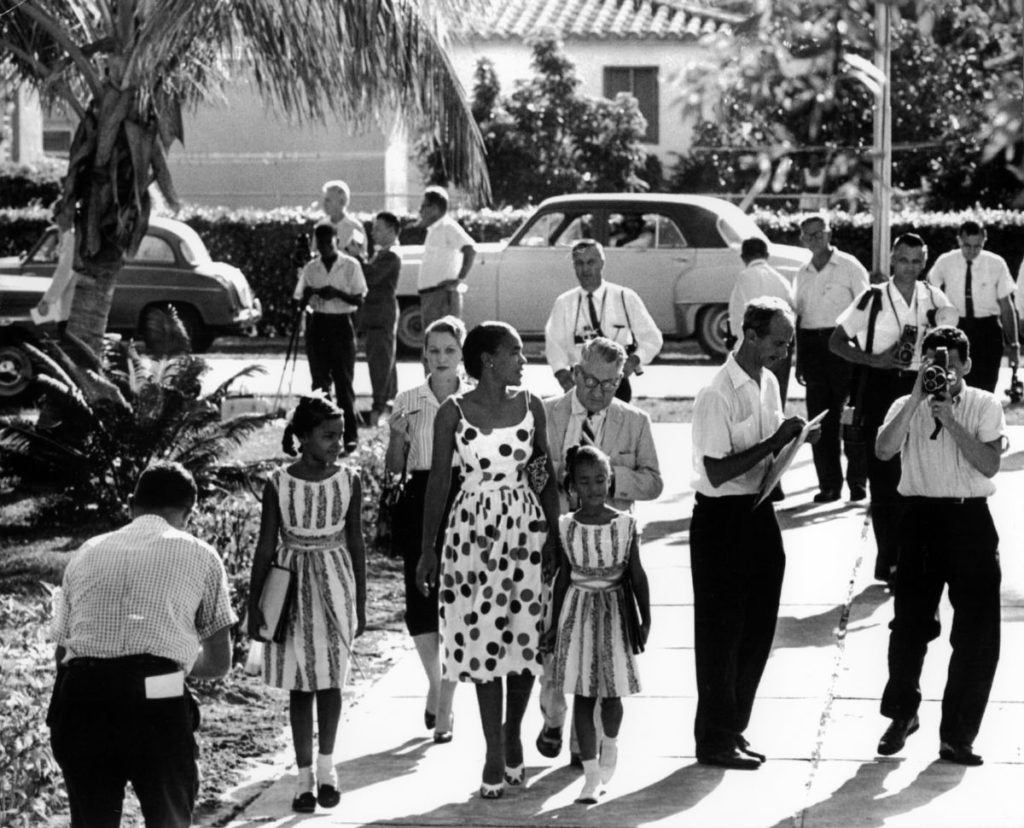 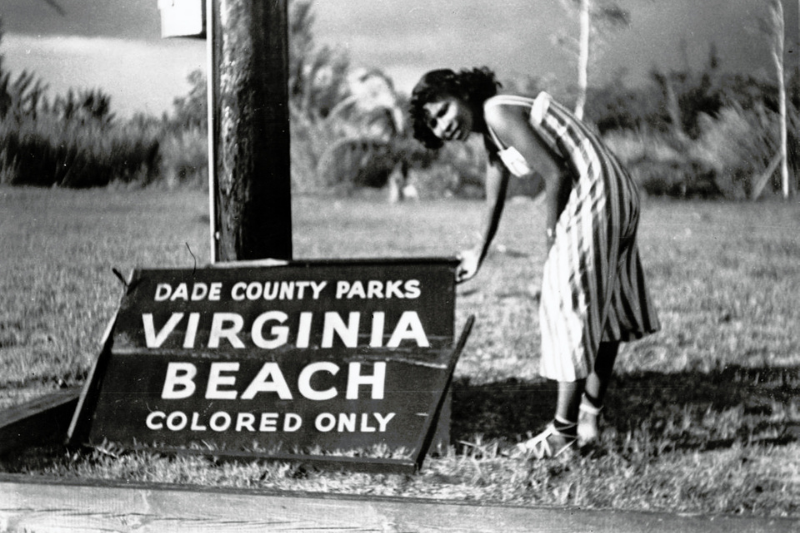 Black Floridians had to contend with the issue of segregation on public beaches. 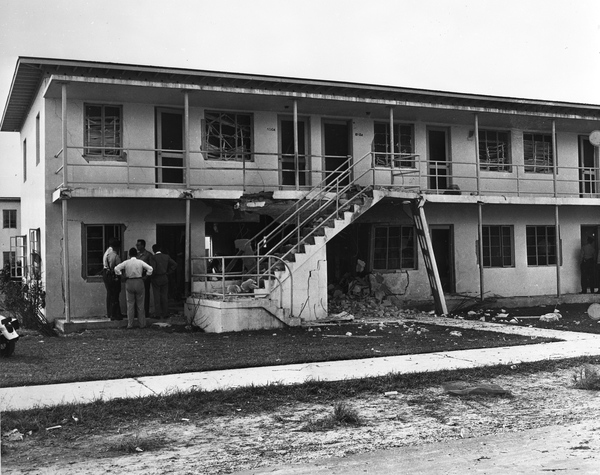 Carver Village bombing, December 5, 1951. The bombing was meant to discourage blacks from moving in. 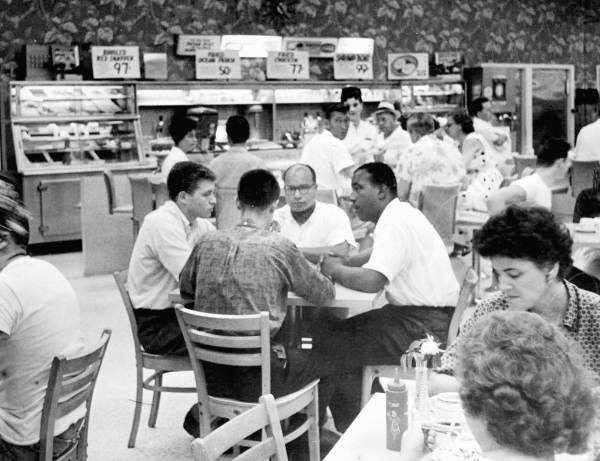 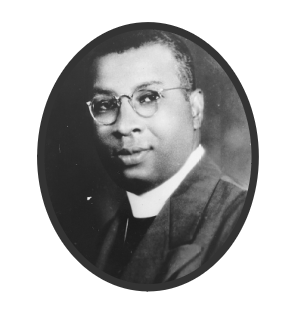 John Edwin Culmer was born on May 22, 1891to Edwin James and Ellen Spiro Culmer in the Bahamas. His father was a farmer, and his mother a school teacher and seamstress. The Culmer family was educated and musically inclined.

In 1914, Culmer married Nancy Elizabeth Taylor. They lived in Coconut Grove, Florida, until he went to college. In 1916, Culmer obtained a bachelor’s degree in music from Oskaloosa College in Iowa. And later, he earned a Bachelor of Divinity degree from Bishop Payne Divinity School in Petersburg, Virginia.

Father Culmer served as priest of the Saint James Episcopal Church in Tampa, Florida. He gained a reputation as an articulate advocate for minority rights in the black community, while whites saw him as a trustworthy promoter of good relations between the races. By 1930, Father Culmer relocated to Miami, promoting social change between the black and white communities.

In 1934 Father Culmer started a citywide campaign to improve housing for Miami’s blacks. Through columns in the Miami Herald, he exposed the horrifying living conditions in Colored Town. As a result, the mayor appointed him to a committee to study the slum conditions in the city. Ultimately, federal money was allocated to build the Liberty Square Housing Project.

In addition, Father Culmer’s activism in voting rights led to safe voting conditions for blacks in the primary election of 1939. As publicity director of the Interdenominational Miniter’s Alliance, he wrote the chief of police requesting protection for black voters since the Ku Klux Klan embarked upon a campaign to intimidate blacks. Father Culmer’s request was granted, and for the first time, blacks participated in a city election in record numbers.

Father Culmer was Miami’s first prominent black leader and commanded the attention of white media and power structure. Through the national black media, he enjoyed a reputation around the country as Miami’s most articulate black spokesman. He died in 1963.