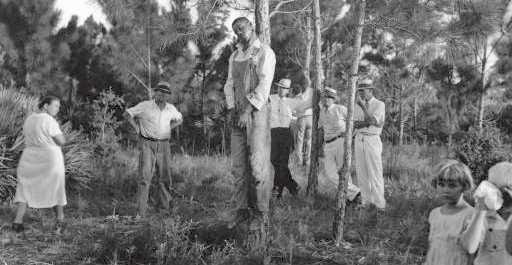 The lynching of Reuben Stacey in Fort Lauderdale in 1935 was an urban lynching. The police were reportedly involved.  Like so many other lynchings, this murder was propelled by sexual outrage. Reuben Stacey, who was 37, worked in Broward County as a field hand.  Marion Jones, a white Sunday school teacher, reported to police on July 16, 1935, that a black man asked for a drink of water, and then attacked her with a knife. He was reportedly scared off when Jones’s mother, who lived nearby, heard the commotion and walked outside.  On Friday July 19, 1935, Stacey was accused of attacking the woman after a passer-by reportedly saw him creeping around some bushes near the Jones’s home.  He received no trial. There was no physical evidence linking him to the scene. Stacey denied the charges brought against him by Chief Deputy Sheriff Bob Clark, but Clark did not believe him.  He took Stacey to Marion Jones’s house where the woman identified him as her attacker.

A white eyewitness to the lynching, who emerged years later and did not want to be identified, remembered that day very clearly.  She noticed several cars streaming past her home on West Las Olas Boulevard, all heading in the same direction.  She recognized Chief Deputy Sheriff Bob Clark in one car.  With him were several other white men and one black man.  Police officer Bob McDonald was heard yelling, “They’ve got him,” as whites started following Deputy Clark’s car to Old Davie Road, now known as Davie Boulevard.

The witness reported that Deputy Clark led the handcuffed Stacey from the car, and stood him under a tall pine tree.  Clark walked over to the Jones house, ripped a wire from the woman’s clothesline, and took it back to the tree.  He threw one end of the wire over the tree and tightened the other end around the black man’s neck.  Stacey’s body was raised slowly until his neck broke.  According to the witness, Deputy Clark then told all the onlookers that if they wanted to witness a lynching, they would have to participate in it.  He had the mob of about thirty people take turns shooting at the already dead body, offering his pistol to those who were not armed.  Some shots missed, but seventeen shots were on target, further mutilating Stacey’s body.

People who later went to the scene of the lynching stated that pieces of Stacey’s pants had been cut off, branches from the tree ripped off, and pieces of the hanging wire cut up as souvenirs of the lynching.  George Benton, the only black undertaker in the community, was called to remove the body.  According to him, Deputy Clark had made sure that the wires were cut so that the body would fall to the ground, not be taken down gently.  The cause of death, as determined by the coroner, was death by hanging or by bullets.

State Attorney Louis Marie was directed by Florida Governor Dave Sholtz to investigate the hanging.  Mrs. W. P. Cronell of Jacksonville, the head of Southern Women for the Prevention of Lynching, had petitioned Sholtz to have an “honest investigation.”  Chief Deputy Sheriff Bob Clark and his brother, Sheriff Walter Clark, appeared before a grand jury.  They testified that they had been run off the road by 100 unknown armed men in about fifty cars who then took Stacey from them.  The Clarks stated that they thought the men would take Stacey to a tree near the Jones’s home so they headed in that direction.  They said they arrived at the scene near Old Davie Road to find Stacey hanging from a pine tree.  The grand jury accepted their testimony and the case was closed.

Rueben Stacey was lynched in Fort Lauderdale in 1935.  Police participated in the lynching. 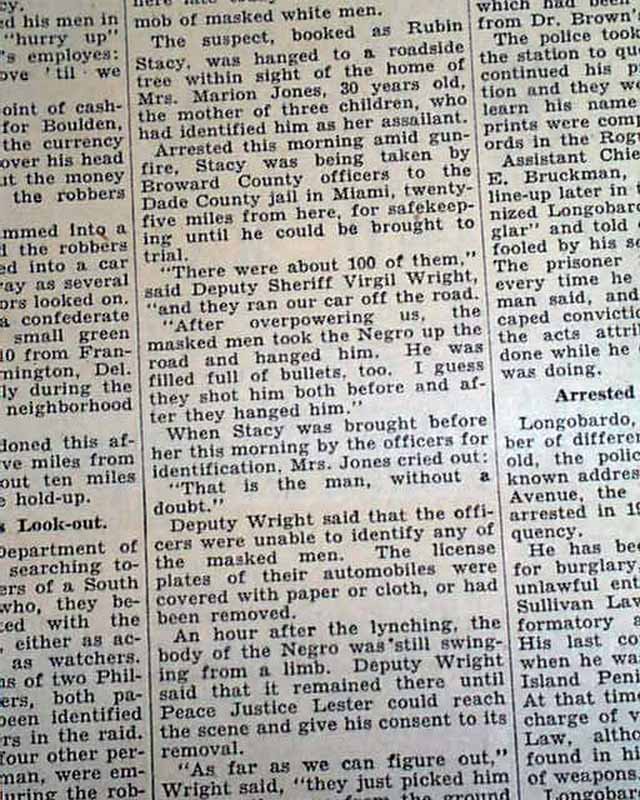 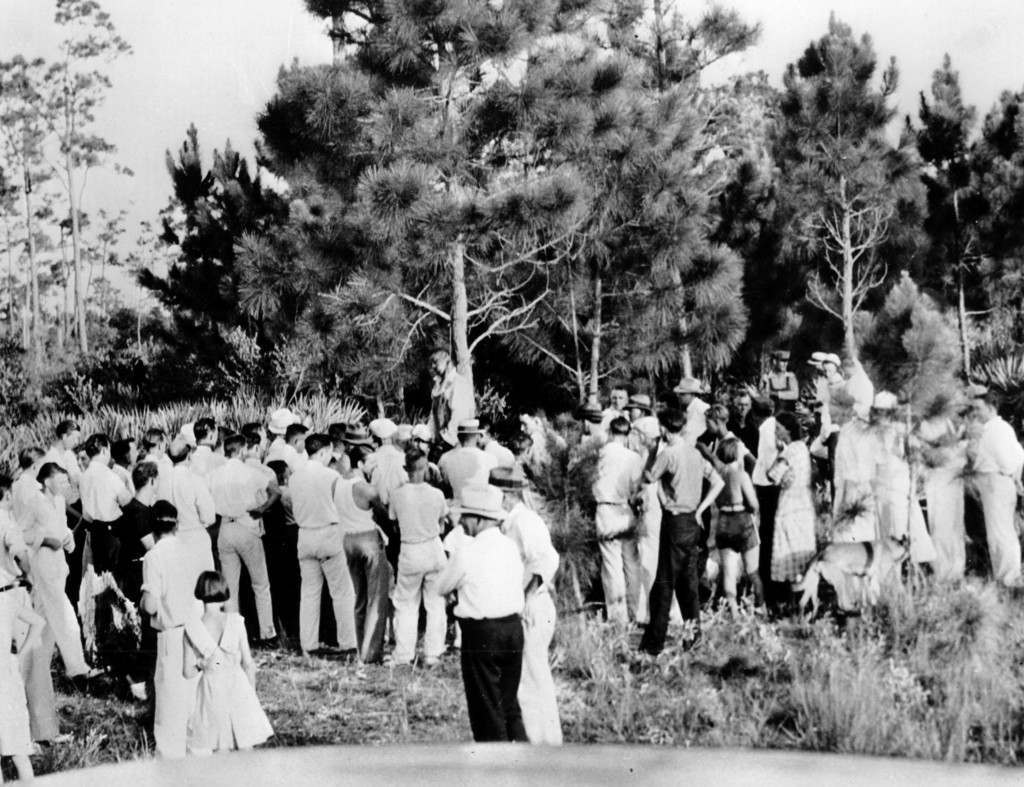 Crowd at the lynching of Rubin Stacey, Fort Lauderdale, 1935 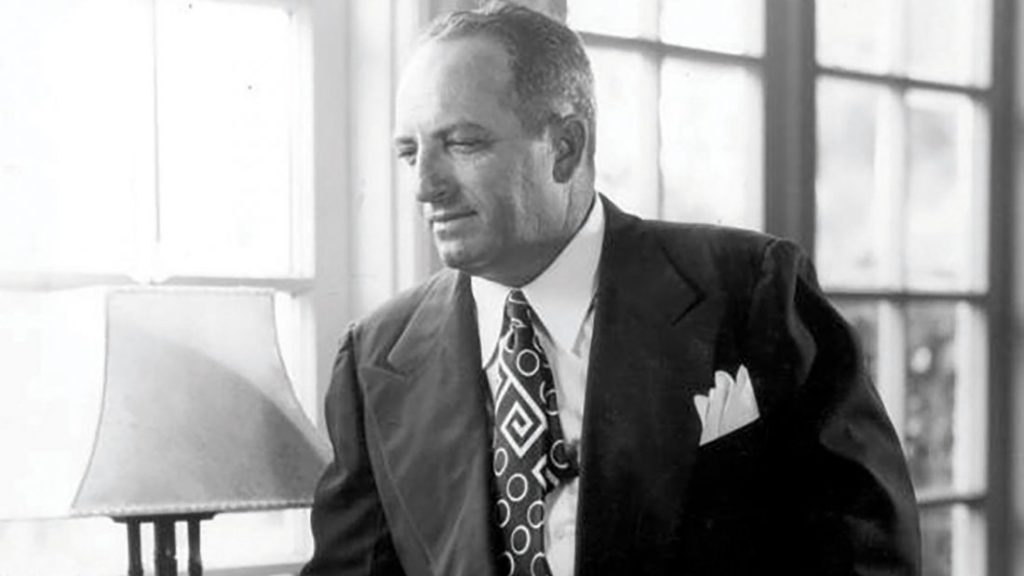