The Murder of Johnnie Mae Chappell (1964) by Dr. Marvin Dunn

The civil rights turmoil in Jacksonville led to the death of a black woman who was shot by white vigilantes for no apparent reason, except that she was black. By the definition of the term, the Chappell killing was a lynching. Ironically, the person who fought longest and most vigorously to obtain justice for her was a white man.

Johnnie Mae Chappell was killed on a dark highway in Jacksonville. The killing occurred as the city was experiencing a racial disturbance such as the many that swept the nation in the 1960s. Tensions in Jacksonville were strained at the time, in part due to the segregationist rhetoric of Mayor Hayden Burns, who was running for governor. Burns had declared during the campaign that Jim Crow laws are here to stay. Blacks were terrorized with bombings and beatings. The Chappell killing was an extension of this violence.

On a rainy Monday night in Jacksonville in March 1961, Johnnie Mae Chappell, a black woman and the mother of twelve children, met the Beast. She would be his last known victim in Florida. Chappell was walking alone along New Kings Road in the northwest section of the city. A light rain was falling. She was distracted. She had gone to buy her children ice cream and had dropped her wallet on her way home from the store only a short distance up the road. At the same time, four white male friends were riding in a dark-colored Plymouth just a few miles from where race riots had erupted. They would later admit in court documents that they had been riled up by the racial currents that had raced through Jacksonville unchecked. Someone in the car said, “Let’s get a n . . . .”i As Chappell searched the grassy patches, J.W. Rich, one of the men in the car, shot her with a .22 caliber weapon. She bled to death on the way to the only hospital in the city that would treat blacks.ii

Few people outside of her family seemed to care about her murder. Her death was buried in an article about the riots in the Florida Times-Union the next day. Chappell, a maid, was the mother of twelve children. The children were left to a father who worked nights. They were all placed in foster homes. It was many years before they found each other. One of her sons, Shelton Chappell, particularly pressed the case for justice for his mother from his home in Cutler Ridge in south Miami-Dade County.iii

The case was handled by two white Jacksonville detectives, Cannie Lee Cody and Donald Coleman. It sat idle for months until the detectives arrested J. W. Rich, Wayne Chessman, Elmer Kato, and James A. Davis in the Chappell killing. Rich was convicted of manslaughter by an all-white jury and served three years of a ten-year sentence. But lost files and a missing .22 caliber murder weapon, the result of a police cover-up Cody believes, hamstrung the prosecution of the other three men. Prosecutors eventually dropped the charges against them, citing insufficient evidence.iv

In 2005, Rich, Kato, and Chessman still lived in Duval County. Cody’s quest for justice for Chappell cost him his job. He was not shy in his assertions of a police cover-up in the Chappell murder. On 16 December 1965, just 270 days after the Chappell killing, Cody and Detective Donald Coleman were fired for insubordination. Shelton Chappell and Cody pressed the case in federal court, alleging that Johnnie Mae Chappell’s civil rights had been violated by high-ranking officials in the Duval County sheriff’s office.v But their claim that the police criminally obstructed justice died when the United States Supreme Court refused to hear the case in 2004.

The case would become a life-long obsession with Cody, who believed Chappell was murdered in cold blood. “Nothing about that is acceptable,” he said. Cody still visits the victim’s gravesite in the city’s Greenwood Cemetery, which used to be the colored-only cemetery. He is also in close contact with Chappell’s family, who view him as one of their own. By 2005, the spot where Chappell met her death was a four-lane highway preferred by truckers who stop for food and fuel at the EZ Food Store and for entertainment at the Cheetah Club nearby.vi 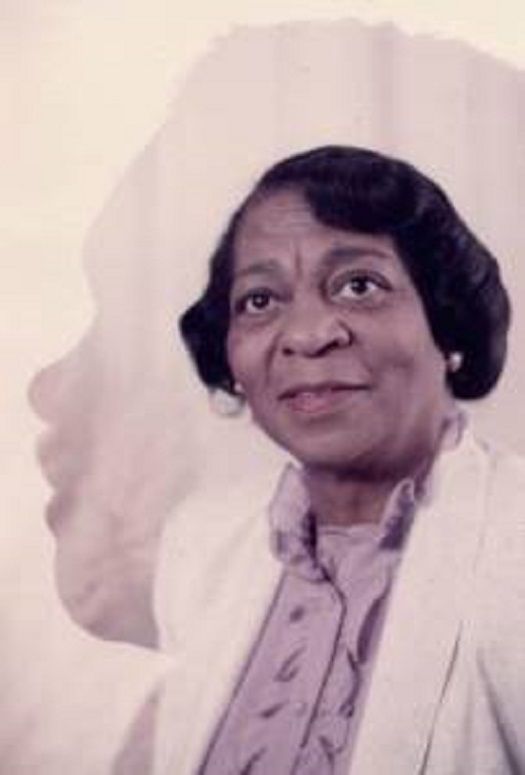 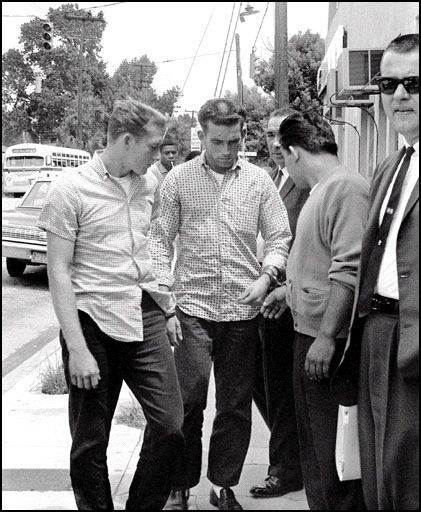 Chessman and Kato being arrested on August 11, 1954. The officers are Cody and Colemman. 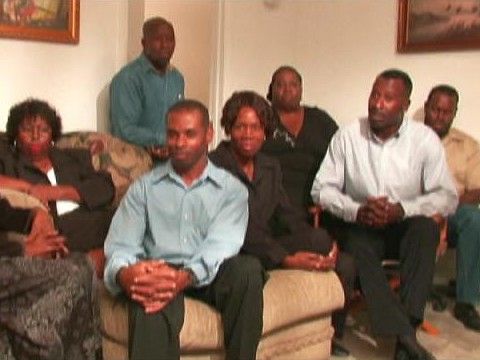 The children of Johnnie Mae Chappell 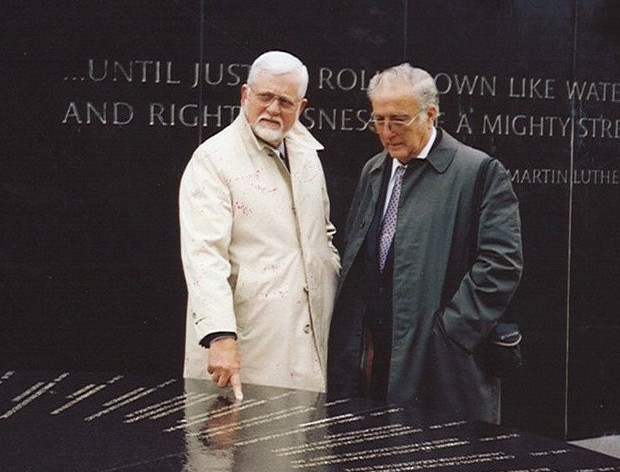 Cody and Coleman at the memorial for Chappell 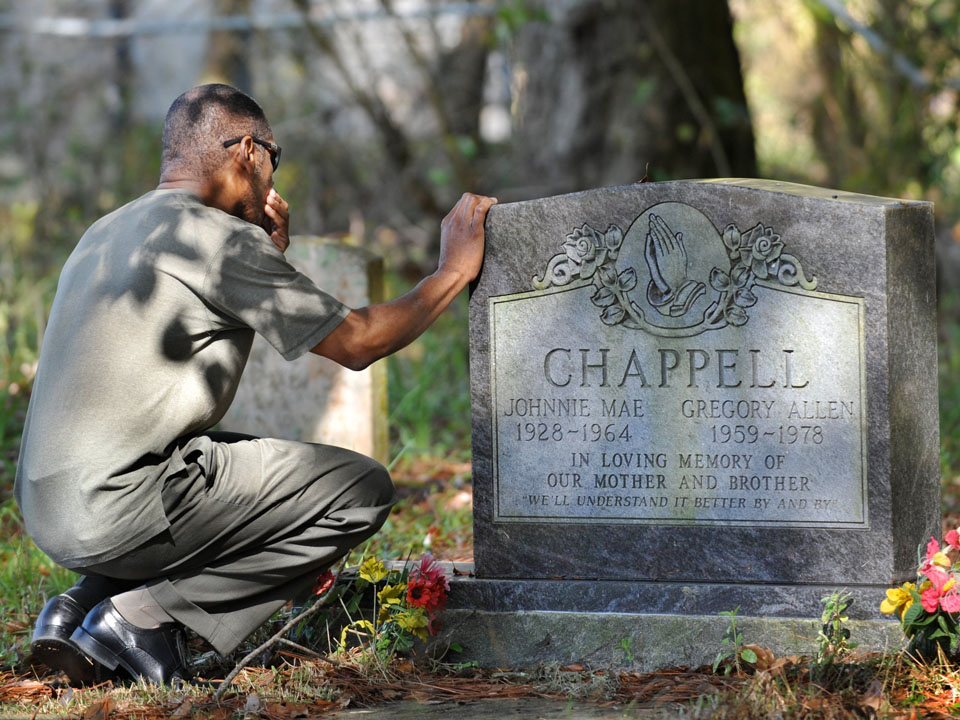 Sheldon Chappell at his mothers grave