It was the biggest scandal in the short life of the American Republic, and Thomas Jefferson, one of its founders, was at the center of it. When he was United states Minister to France, prior to becoming President, Thomas Jefferson, had a problem. His wife had died, and he was sleeping with a fourteen-year-old slave girl who was his dead wife’s half -sister. Thanks to a friend turned political enemy, the world knew about it.

In the early 1800s, the widely discussed personal life of President Thomas Jefferson was the impetus for the debate in America over interracial sex and mixed-race children. Thomas Jefferson had six mixed-race children with Sally Hemings, one of his slaves who herself was mixed-race. Sally Hemings, who could have passed for white, was the spitting image of her half-sister, Martha, who had been Jefferson’s first wife and who had passed away. They had different mothers but the same father.

What the news stories revealed, was that before he became President, when Jefferson went to France as United states Minister, he took Sally and her mother with him as personal servants. It was then that the future President, who was forty-four years old, began his sexual relations with the child. A political enemy who had been close to Jefferson, turned on him and put the story out in the press. It was sensational.

Jefferson’s choices in his personal life lit a racial firestorm in America including in Florida where Spanish law had recognized and protected mixed-race people as a race separate from and superior to blacks. Most of Jefferson’s children with Sally worked on the White House domestic staff. One committed suicide. 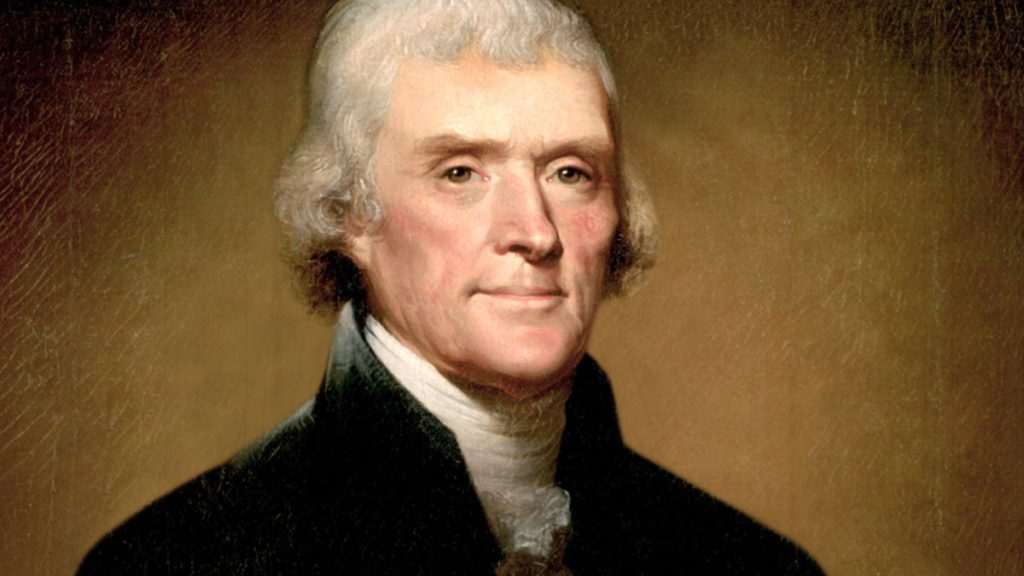 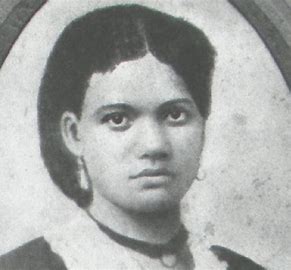